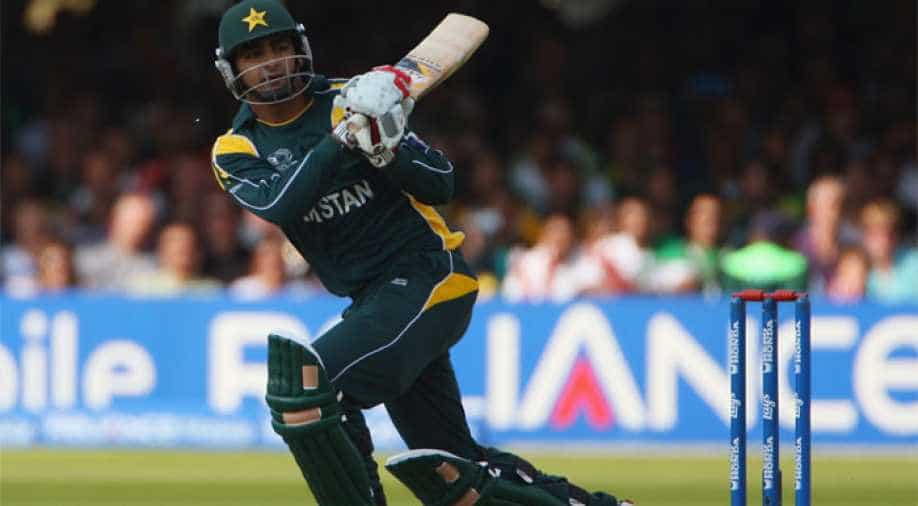 He was involved in the spot-fixing scandal that marred the second edition of the Pakistan Super League (PSL). Photograph:( Zee News Network )

The Pakistan Cricket Board's (PCB) Anti-Corruption Tribunal Wednesday hit cricketer Shahzaib Hasan with a one-year suspension for his alleged involvement in the spot-fixing scandal that marred the second edition of the Pakistan Super League (PSL).

The 28-year-old has also been slammed with a fine of Rs 1 million by the two-member tribunal.

Hasan, who represented Karachi Kings last year, was found guilty of breaching three clauses of PCB's code of conduct for players- for luring cricketers into spot-fixing, not reporting approaches by the bookies on time and hiding information regarding his contacts with the bookies.

After the verdict was pronounced, Hasan's advocate Kashif Rajwana said that his client was not handed punishment for luring someone to indulge in spot-fixing but for not informing the PCB about breaching timely, media reports said.

Rajwana further informed that Hasan's suspension would end on March 17, adding that he would decide about appealing against the decision only after consulting his client.

Earlier in March last year, the PCB had provisionally suspended Hasan and issued a Notice of Charge with immediate effect from participating in all forms of cricket.

Last year in March, a three-member tribunal was formed by the PCB to investigate the spot-fixing case allegedly involving Sharjeel Khan and Latif.

Latif and Sharjeel both were handed a ban of five years each last year after they were found guilty of spot-fixing and other violation of the board's anti-corruption code.