'Proud' Australian skipper Aaron Finch lauds team after T20 WC win: 'We knew our backs were against the wall' 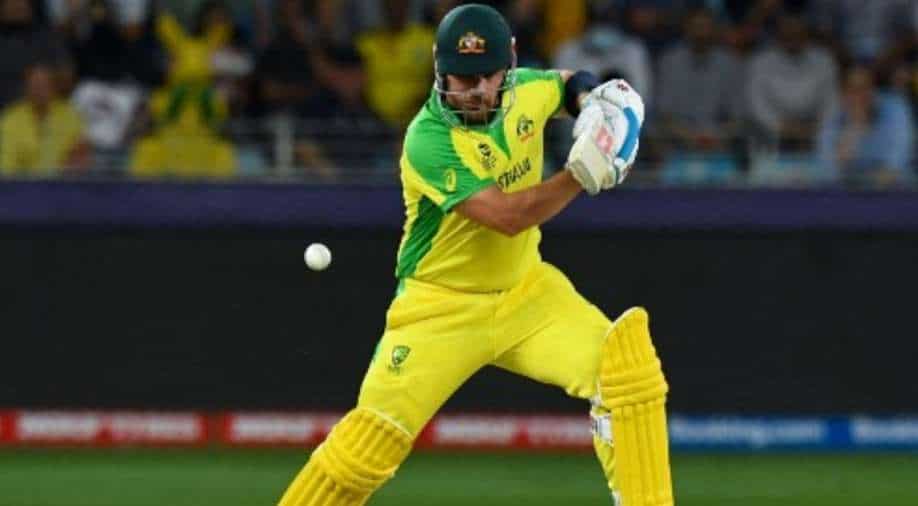 Finch gave special mention to spinner Adam Zampa and star opener David Warner, who was won the Player of the Tournament. Commenting on the win, the skipper said that it is "huge" to be the first Australian team to be able to do it. He added that he is so proud.

During the post-match presentation, Finch said, "We knew our backs were against the wall. We had some great individual performances, some great team performances."

Praising the star players, he added, "Can't believe people wrote him off saying he was done (Warner). That's when he plays his best cricket. Was almost like poking the bear. The player of the tournament for me (Zampa)."

"Mitch Marsh - what a way to start his innings today. Wade coming into this game with an injury cloud but got a job done. Stoinis did the business," Finch added.

IN PICS | From India vs Pakistan clash to BLM row: Standout moments of T20 World Cup 2021

Finch won the toss and opted to bowl first. He won six out of seven tosses and opted to chase in all six occasions and have been successful five times.

New Zealand posted a competitive total 172 with skipper Kane Williamson leading from the front as he scored 85 runs off 48 balls, but the mammoth total was not enough as the courageous Australian team chased it down with seven balls to spare, with Glenn Maxwell hitting the winning boundary.

Mitchell Marsh hit an unbeaten 77 as while chasing 173 for victory, Australia depended on a 92-run second-wicket stand between David Warner, who made 53, and Marsh to achieve their target. Australia fast bowler Josh Hazlewood returned figures of 3-16.