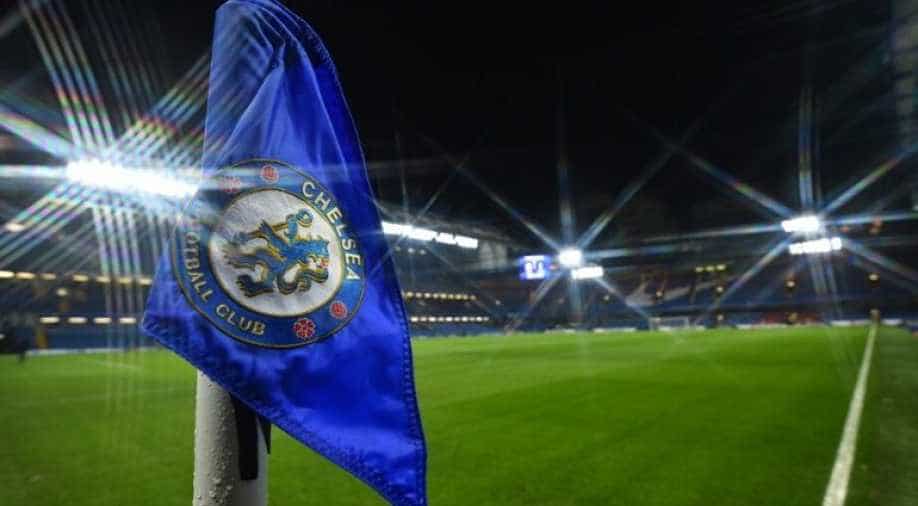 Manchester City are third on 21 points, with newcomers Manchester United now up to fourth thanks to a 3-1 win over Everton in which teenage midfielder Lauren James scored twice.

Beth England and Maren Mjelde both scored within the space of two minutes as Chelsea came from a goal down to beat title rivals Manchester City 2-1 while Arsenal cruised to a 3-0 on Sunday.

Chelsea dominated from the start, creating plenty of chances and hitting the woodwork twice, but it was the visitors who took the lead against the run of play through Caroline Weir's superb volley on the hour mark.

City's rearguard, which had only conceded once all season, was finally breached when England headed home from close range in the 79th minute, with Mjelde bundling the ball over the line for the winner two minutes later.

Following on from her six-goal salvo last week, Dutch striker Vivianne Miedema added another brace in a comfortable win over Reading to keep Arsenal top on 24 points, with Chelsea two points behind and with a game in hand.

Manchester City are third on 21 points, with newcomers Manchester United now up to fourth thanks to a 3-1 win over Everton in which teenage midfielder Lauren James scored twice.

In the day's other games, bottom side Liverpool ended a run of four straight defeats with a gritty 1-1 draw at home to West Ham United, while an own goal by Brighton & Hove Albion defender Victoria Williams gifted Tottenham Hotspur a 1-0 home win.