'One batsman I feel can give me a tough time it's Rohit Sharma', says Hasan Ali 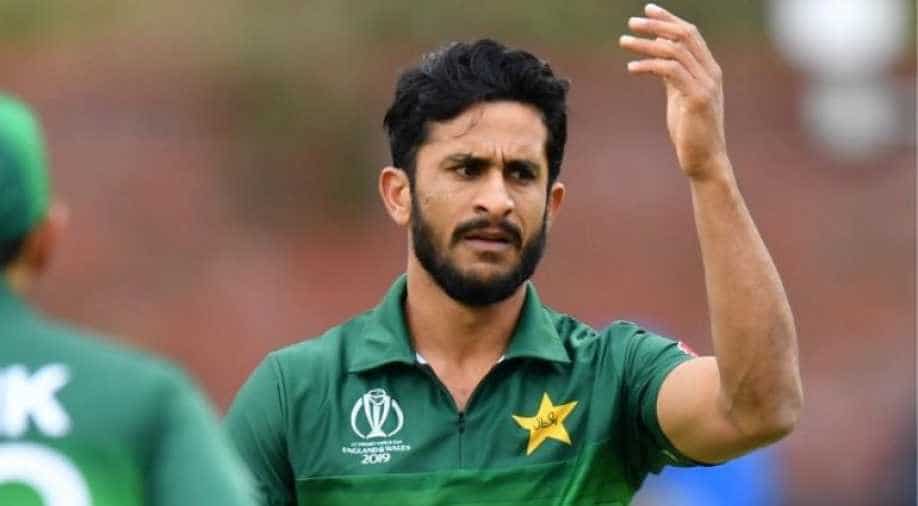 Rohit has faced Ali in 87 deliveries, in which the Indian batsman smashed 95 runs and has been dismissed once.

Pakistan pacer Hasan Ali is regarded as one of the talented pacers in international cricket. He has 131 wickets in limited-overs cricket. In a recent interview, Hasan Ali revealed the toughest batsman to bowl to.

According to Hasan Ali, Indian opener Rohit Sharma is the toughest batsman he has bowled to. Rohit Sharma has been successful against Pakistan's bowling attack, the prolific opener smashed back to back centuries in the last two ODIs the two teams played against each other.

"There are a lot of batsmen who on their given day can give you a tough time but from what I've closely noticed, the one batsman I feel can give me a tough time it's Rohit Sharma. We saw it during the Asia Cup and as well as the World Cup. During the Champions Trophy, I didn't have much of a chance to bowl to him but I feel that if it's his day, he can hurt a lot. He really troubles me," he said.

Rohit has faced Ali in 87 deliveries, in which the Indian batsman smashed 95 runs and has been dismissed once.

"He has a lot of potential and he can hit you anywhere. He plays the ball late, comes in line of the ball. And the pick-up shot which he plays is not easy. Not everyone can play that and he has this ability," added Ali.