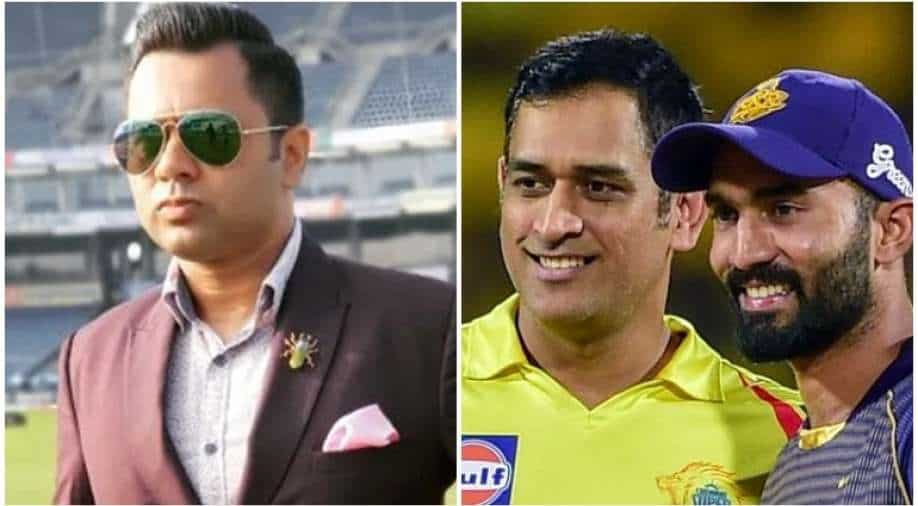 The IPL 2022 mega auction is just a few days away. The mega auction, which will take place after four years, is set to be held on February 12 and 13 in Bengaluru. Ahead of the auction proceedings, all eyes are on the ten franchises regarding how they will strategise and the players they will target.

Talking about the defending champions MS Dhoni-led Chennai Super Kings (CSK), they retained the likes of Ravindra Jadeja, MS Dhoni, Ruturaj Gaikwad and all-rounder Moeen Ali. Thus, they released Suresh Raina, Faf du Plessis, Robin Uthappa, Josh Hazlewood, etc. It will be interesting to see how the four-time winners revamp their side in the forthcoming auction.

Ahead of the auction, former Indian opener Aakash Chopra predicted the players CSK will target. Chopra believes CSK will look beyond Mr. IPL Raina (who played a big role in the franchise's initial few title wins) and might look to get the services of experienced players such as Steve Smith, R Ashwin, Shakib Al Hasan.

ALSO READ | IPL 2022 mega auction: Not RCB, MI! Dinesh Karthik reveals which franchise he will feel 'great to play for'

"Focus on the experienced players, this has been their strategy and philosophy. Dhoni likes players like that. They don't run after youth, they don't run after exciting talent. They like to pick ripened players. Their philosophy probably is that the known devil is better than the unknown one," Chopra said on his Youtube channel.

"I won't be surprised at all if they look towards Steve Smith. Warner probably does not suit them. They might bring back Faf du Plessis. I see their interest in Faf du Plessis, Ravichandran Ashwin and Shakib Al Hasan. Steve Smith - outside chance. They won't look towards Dinesh Karthik," he added.