'Nobody will forget what you've done': What Virat Kohli told Mohammed Siraj after pacer's heroics in Australia 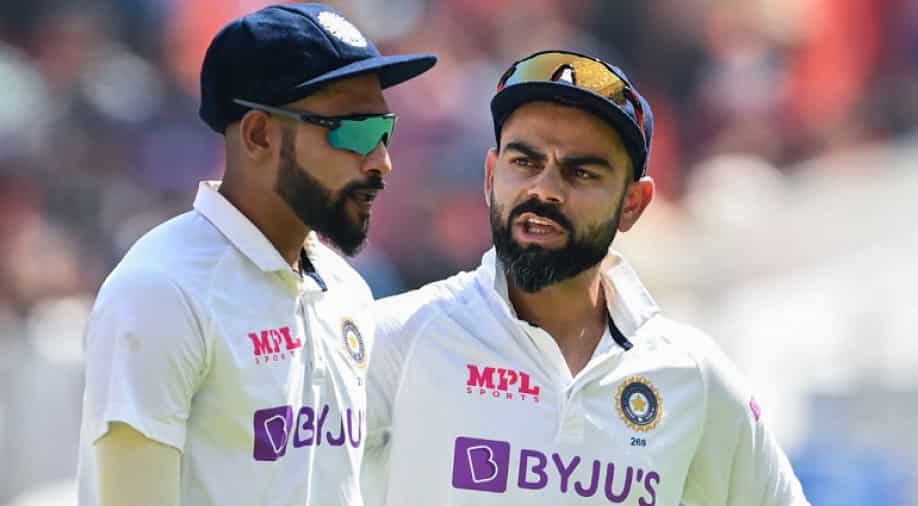 Indian pacer Mohammed Siraj revealed what Virat Kohli had told him after his superb show with the ball in the Test series against Australia in 2021-22.

Indian pacer Mohammed Siraj recently revealed what Virat Kohli had told him after his stellar show in India's Test series against Australia Down Under last year. India scripted history by defeating Australia 2-1 in the Border Gavaskar Trophy 2021-22 to win a second straight Test series Down Under. India also breached Australia's fortress Gabba, handing them a humiliating defeat in the final Test to clinch the trophy.

It was an incredible turnaround from the Indian team in the four-match series after losing the first Test in Adelaide. India were bowled out for their lowest Test score in Adelaide and suffered a huge defeat but managed to bounce back and take the series despite missing a number of star players, including skipper Virat Kohli, who had returned home for the birth of his daughter after the conclusion of the first Test.

Ajinkya Rahane led the side in Kohli's absence and inspired India to an incredible turnaround as they went on to win the second Test and draw the third one before clinching the series-decider in Gabba to win their second straight Test series on Australian soil. Siraj, who made his Test debut in the same series, impressed with his impactful bowling.

Siraj was roped in as a replacement for injured Mohammed Shami after the first Test and produced some brilliant performances Down Under. In the final Test, in the absence of the likes of Jasprit Bumrah, Shami and R Ashwin among others, Siraj led India's bowling attack and helped the visitors register one of their most memorable Test wins of all time.

Siraj finished with 13 wickets in three matches and was India's highest wicket-taker in the series. He recently revealed after the Australia Test series, Virat Kohli told him something that he would never forget in his career. Speaking on the RCB podcast, Siraj revealed how Kohli lauded him for his performances and told him no one will forget what he did for the Indian team in Australia.

Siraj has since gone on to become a regular for India across formats and has not looked back. His performances in the Indian Premier League (IPL) have also been superb and the fast bowler has been retained by his franchise RCB ahead of IPL 2022.