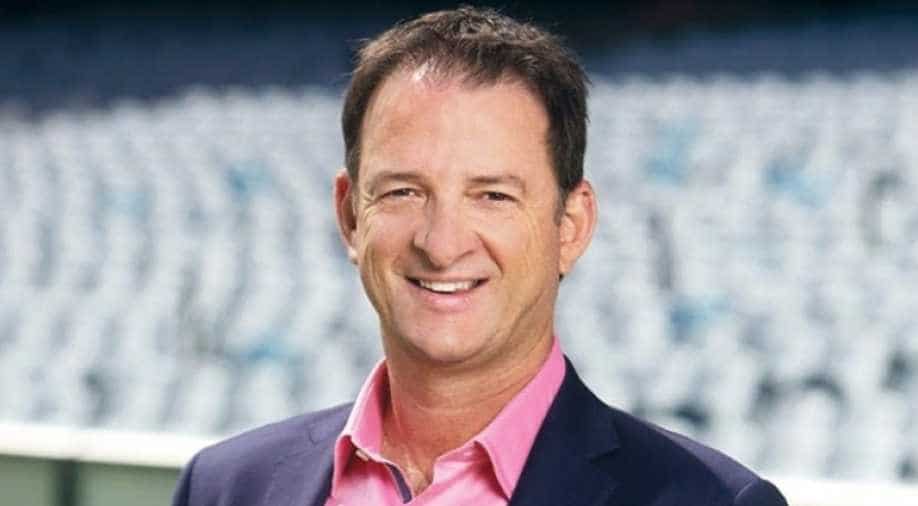 Ahead of the Boxing Day Test, former Australian batsman Mark Waugh has said that there is no way India would be able to avoid a whitewash in the Border-Gavaskar Trophy.

India, after humiliation in Adelaide, will move to Melbourne for the second Test against Australia in a bid to get back into the four-match Test series. India will be without skipper Virat Kohli (paternity leave) and Mohammed Shami (injury) with a massive task looming ahead for the Ajinkya Rahane-led Team India. Ahead of the Boxing Day Test, former Australian batsman Mark Waugh has said that there is no way India would be able to avoid a whitewash in the Border-Gavaskar Trophy.

India were dismantled for just 36 runs in the second innings as Australia won the Adelaide Test comfortably by eight wickets. With many predicting India might bounce back in the series, Waugh has said there is ‘no hope’ for the Indian team.

ALSO READ: No need to move Rohit Sharma from Sydney, he is safe: BCCI official

“I thought Adelaide was the Test that they could win on paper and with Virat Kohli here for just the one Test. I thought the conditions would suit them.

“I just can’t see how they can bounce back (after) Australia whitewashed them on the third day.

“So ‘no’ is the answer four-nil to Australia," Mark Waugh told on Fox Cricket.

Former Aussie wicket-keeper Brad Haddin also backed Waugh’s statement as he said he is not sure whether India would be able to get back the energy on and off the field after the departure of Virat Kohli.

ALSO READ: Players will go out, new faces will come in. But what about Mr Ravi Shastri?

“If they are going to get back into the game, what I want to know is where they’re going to get their energy from,” Haddin said on Fox Cricket. “Virat Kohli is gone now and a lot of the energy comes off the back of what he does. He’s a world-class player, he’s their leader.

“I would have a look at bringing someone in like Rohit Sharma. If he comes out of quarantine and he’s in good knick and he’s fit enough to play, I’d put him straight in because I think they need a senior player like that to take the anxiety out of everything and just get everyone thinking about cricket again.”

Meanwhile, Rohit Sharma is likely to play in the third Test, scheduled to be played in Sydney from January 7, upon completing his 14-day mandatory quarantine phase.