Neymar's foot injury worries him, as he prepares to return 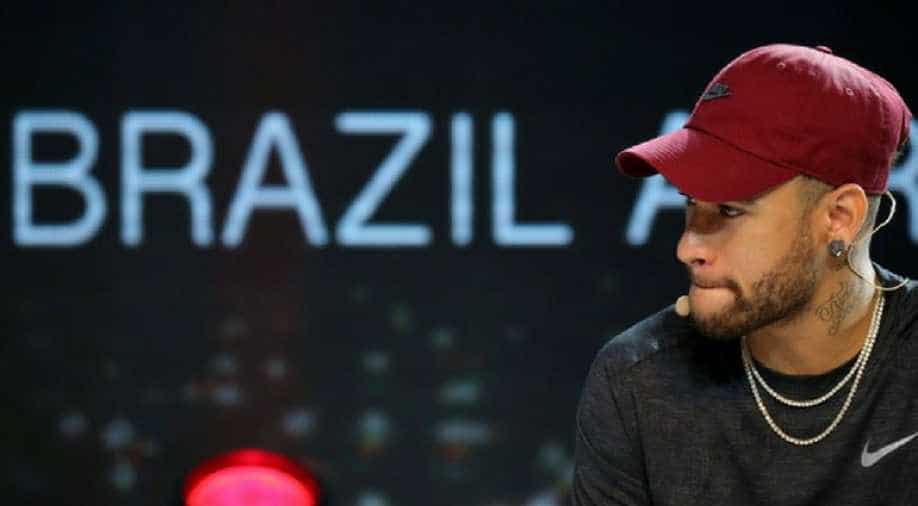 "This injury is difficult, and the biggest challenge is right now, going to the World Cup after not playing for three months," the 26-year-old Paris St Germain forward said on a sponsor's social media channel.

Brazilian striker Neymar said getting fit for the World Cup following surgery has been the biggest challenge of his career and he is also worried about how his injured foot will respond to top-class competition.

"The expectations are very high, not just from the fans but from me as well, that's why this is the biggest challenge I'm facing."

He has been out of action since spraining his ankle and fracturing his fifth metatarsal on Feb. 25, which led him to undergo surgery in Brazil.

The striker said he feared he would miss the June 14-July 15 World Cup finals in Russia in the immediate aftermath of suffering the injury.

"I was a bit worried I might not be ready in time but after I had the scans, they...told me about the surgery, how long the recovery would take, and that helped to calm me down.

"I've started training with the ball, I've started shooting and passing and now it's just a case of improving," he added. "I feel good, comfortable, at ease. Of course, there is a certain worry, fear, but little by little I'll lose that."

Neymar, who joined the Ligue 1 club from Barcelona for a record 222 million euros ($265.18 million) last August, is expected to be fully fit by the time Brazil kick off their World Cup campaign against Switzerland on June 17.