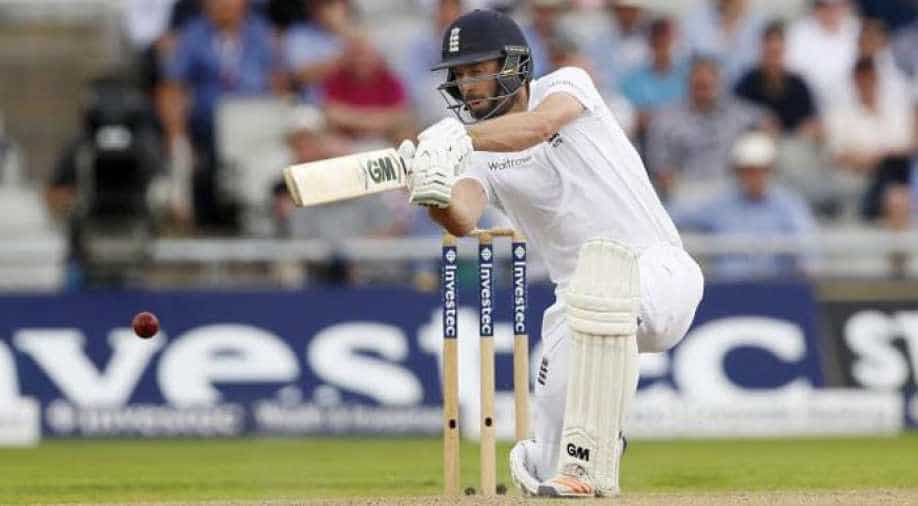 England on Sunday extended their lead to 231 runs when bad light stopped play three overs early on the third day at Hagley Oval on Sunday.

With this score, the outcome of the match is now firmly in Joe Root's hands with the major decision to be made on how long he wants to bat on the fourth day to give his side enough overs to bowl New Zealand out.

James Vince and Mark Stoneman, who had consolidated England's lead in the middle session, were the only wickets to fall after tea.

Both the players played stupendous knock but missed the opportunity of scoring their first Test centuries.

Alastair Cook was out for 14 and finished the series with just 23 runs in four innings at 5.75 apiece.

Stuart Broad had earlier completed his 16th five-wicket haul, finishing with six for 54, while his new ball partner James Anderson had four for 76 as they bowled New Zealand out for 278.

England need a win to deny New Zealand their first series victory against them since 1999. The hosts won the first Test at Eden Park in Auckland by an innings and 49 runs.