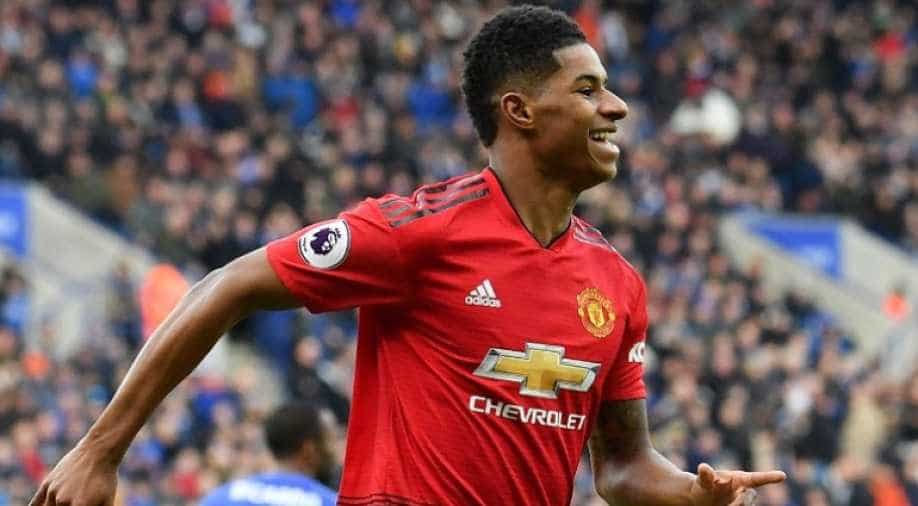 Rashford has 77 goals in 232 club appearances.

Manchester United's prodigy Marcus Rashford has been catching attention from many top clubs in Europe, however, the young gun said that he wants to be a one-club man.

Also read: 'You’re our Paul Pogba': Piers Morgan gets involved in war of words with Ozil

Rashford, who is a product of United's academy, scored twice on his senior debut in the Europa League in 2016 at the age of 18. He now has 77 goals in 232 club appearances.

Rashford talked about this after being named as one of the winners of the Sport for Social Change award. He won the award for his initiative to end child food poverty in Britain.

He said his bond with United ran deep.

"I am talking about the times when they put me into accommodation when my mum was struggling at home, when I was 11-years-old and I was there until 16 or 17, so it is a lot deeper than what people see sometimes," Rashford said.

"They have given me the opportunity to express myself and to find out that I have talent in football."