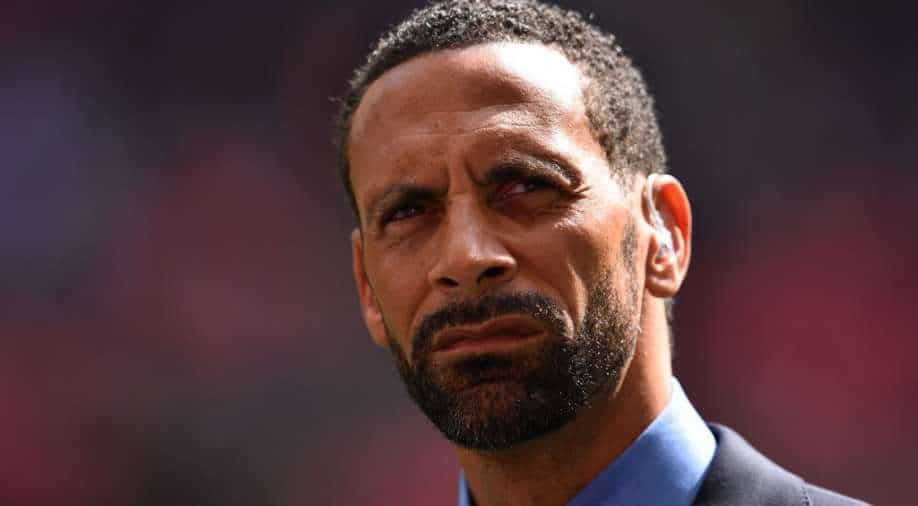 Chelsea are currently fighting to cement the UCL spot for next year, whereas, they have progressed into the finals of the coveted European Championship.

While talking on his YouTube channel, Ferdinand said: "Have you seen Chelsea's stats by the way? Chelsea are my team to win the league next year. Since Tuchel has come in, they are top of almost every category: goals conceded, chances created. What he's done going in there, you can do nothing but give him applause man. It's unbelievable."

Chelsea are currently fighting to cement the UCL spot for next year, whereas, they have progressed into the finals of the coveted European Championship.

Rio Ferdinand also predicted that Timo Werner "will bang" next season despite not performing upto his standards this year. He said: "Werner will bang. Werner will bang next year. It's his first year in the country. People are forgetting he's settling in – during a pandemic by the way. This isn't the easiest settling-in period. He's just come in, he's still got over 10 goals, he's still got over 10 assists by the way. The most goal involvements at the club."

Chelsea are currently in the finals of the FA Cup and the UEFA Champions League.