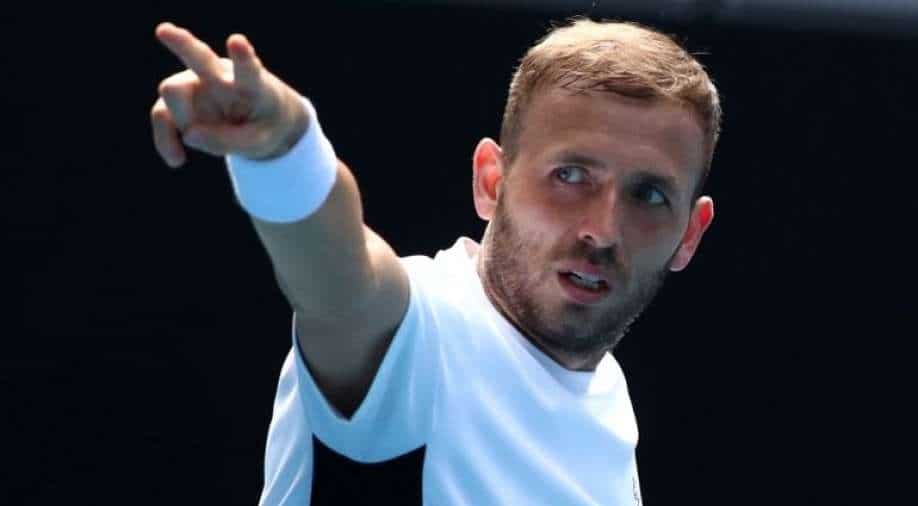 The 30-year-old Briton took advantage of Canadian's mistake to break twice in the opening set and take control.

ALSO READ: 'I don't have much respect for him': Novak Djokovic hits back at Nick Kyrgios

Dan broke serve five times in the Australian Open warm-up event and defeated Auger-Aliassime within 77 minutes. Felix now has lost all seven finals he has played in.

The 30-year-old Briton took advantage of Canadian's mistake to break twice in the opening set and take control.

ALSO SEE| From Djokovic to Nadal: Five men's singles players to watch at the Australian Open 2021

He did not let up in the second, the only blip coming when he was broken while serving for the match at 5-2. However, Evans produced an instant response to break back and seal the victory.

The ATP Tour Title will give Evans some much-needed morale boost ahead of the year's first Grand Slam (Australian Open 2021) which is set to kick off on February 8. The British ace has never gone beyond the second round of the Grand Slam since 2017.

Dan Evans will be facing Cameron Norrie in the first round on Tuesday.