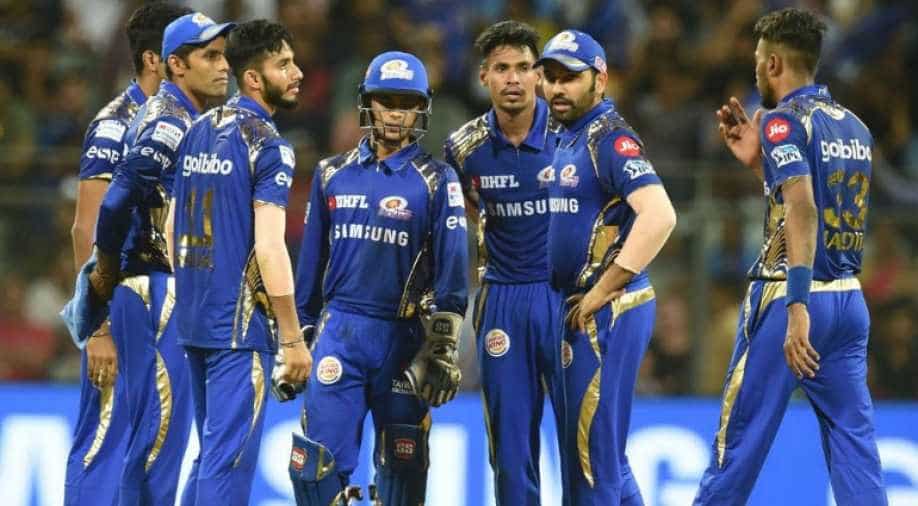 As per a report, the five-time champions are unlikely to retain one of their star players ahead of the IPL 2022 auction. He has already been approached by the two new franchises to join them.

The Indian Premier League (IPL) 2022 edition is far away. However, the excitement of the cricket fans knows no boundaries as the mega auction ahead of the next season is likely to take place in January 2022. Ahead of the mega auction, the eight existing franchises are set to share their list of retained players very soon.

As per a report, the five-time winners Rohit Sharma-led Mumbai Indians (MI) are unlikely to retain their star batsman Suryakumar Yadav. As per the rules, every franchise can retain a maximum of four players (either three Indians and a foreign player or two Indians and overseas players each). Hence, MI are likely to let go off SKY. For the unversed, the right-hander has been one of the most important players for the Men in Blue since the 2018 season (when he returned to the MI line-up ahead of the 11th edition).

In 2018, Surya amassed 512 runs for the MI and crossed the 400-run mark in the following two seasons. In IPL 2021, SKY wasn't at his usual best and ended with 317 runs in 14 matches, at an average of 22.64 and strike-rate of 143.43. As per reports, there are strong chances that Rohit, Jasprit Bumrah, Kieron Pollard and Ishan Kishan will be the four retained players by the MI. While MI can always reacquire the services of SKY from the auction pool, the two new IPL teams -- of Ahmedabad and Lucknow -- will like to make the most of their chances as they can sign three cricketers each among the non-retained players before the auction.

ALSO READ | It will be more exciting than ever: BCCI secretary Jay Shah confirms IPL 2022 to take place in India

With the likes of Hardik Pandya, Krunal Pandya, Trent Boult, SKY, Quinton de Kock likely to enter the auction pool, such big names will draw the attention of the two new teams prior to the mega auction.

Recently, BCCI secretary Jay Shah had also announced that the next edition of the cash-rich league will be held in India, which is likely to begin in early April at Chennai.  The MS Dhoni-led Chennai Super Kings (CSK) will enter IPL 2022 as the defending champions, having beaten Kolkata Knight Riders (KKR) by 27 runs in the IPL 14 finale.