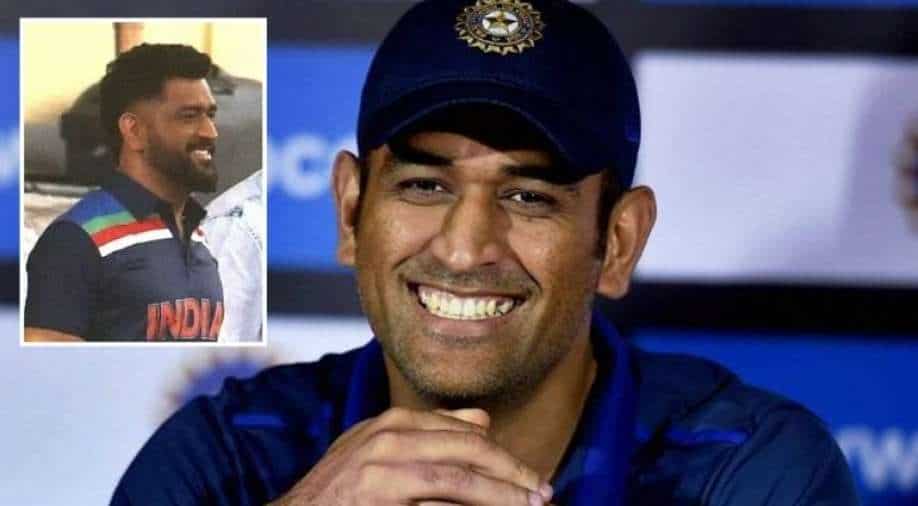 Mahendra Singh Dhoni, the former skipper of the Indian cricket team, was recently spotted in the retro jersey of India as pictures have gone viral on social media forums. Fans and followers expressed their emotions after watching 'Thala' in No. 7 Indian jersey.

The pictures were apparently taken during a commercial shoot as shared by the Bollywood director Farah Khan, who posted a picture of herself with Dhoni, captioning: "Directed @mahi7781 for an ad today .. What an amazing guy.. so punctual, so down to earth, took pics with everyone frm clients to spotboys with a smile..im a fan now".

On Farah Khan's post, fans shared their emotions, One of the user wrote, "Couldn’t make a better fantasy than @mahi7781 wearing the current team india jersey but yes it’s a fantasy and the reality is we won’t be seeing him again playing from team india", another chimed in and said, "Please tell him that, we miss him so much.. Msdians forever."

This is ME literally me when I share anything related to Dhoni sir@msdhoni #MSDhoni #Dhoni pic.twitter.com/XNUhc930yC

Dhoni will return to the cricket field as the second phase of the Indian Premier League (IPL) 2021 is all set to resume on August 19 and will conclude on October 15. The tournament, whose first phase was played in India, was suspended after a few players and staff members were tested Coronavirus (COVID-19) positive. After that, the event was shifted to United Arab Emirates (UAE), where 31 games will be played in 27 days in the league’s second leg.