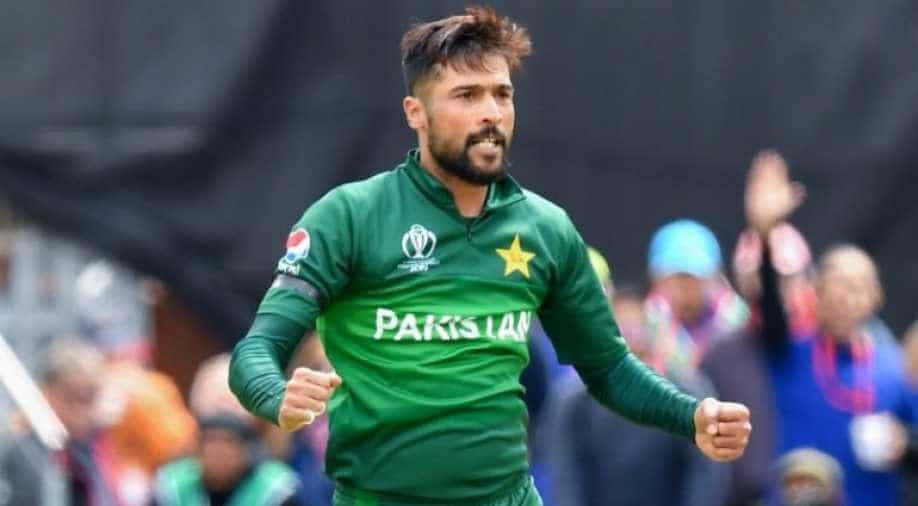 Former Pakistan pacer Mohammad Amir has taken a sly dig at the COVID-19 protocols and bio-secure bubble arrangements made by the Pakistan Cricket Board (PCB) for the Pakistan Super League (PSL) 6.

Former Pakistan pacer Mohammad Amir has taken a sly dig at the COVID-19 protocols and bio-secure bubble arrangements made by the Pakistan Cricket Board (PCB) for the Pakistan Super League (PSL) 6.

PSL 6 was postponed mid-way through the tournament after several COVID-19 positive cases were reported within squads. Amir has said that PCB shouldn't have allowed outsiders inside the hotel where the players and officials were staying for the tournament.

Amir further said that there were two lifts at the hotel for player and visitors but were divided by a wooden stand while taking a jibe that the virus would not go away after seeing that piece of wood.

“There were two lifts at the hotel, one for players and others for the rest of the visitors. There was a wooden stand to separate the two but the people using the lifts could still talk and see each other. Covid would not run away after seeing that piece of wood,” Amir made a tongue-in-cheek comment during an interview with Cricket Pakistan.

“Outsiders should not have been allowed at the hotel and the staff should have stayed in the bubble throughout the event,” he added.

Amir further compared PCB's bio-secure bubble for PSL 6 with arrangements made by other cricket tournaments in the world.

“I played at the T10 League and the Lanka Premier League (LPL) where the hotel was fully booked for the players and no outsiders were allowed. Every team had their separate lifts and teams were restricted to their designated floors,” he said.

“Each team had their separate gym and pool sessions. After one team had used the gym the other had to wait for 20 minutes so that the area could be sanitized properly,” he added.

The PSL 6 was postponed on March 4 after multiple coronavirus cases were reported among players and staff. There were even reports of several breaches during the tournament. However, the PCB is now looking to conduct the remaining matches in June.