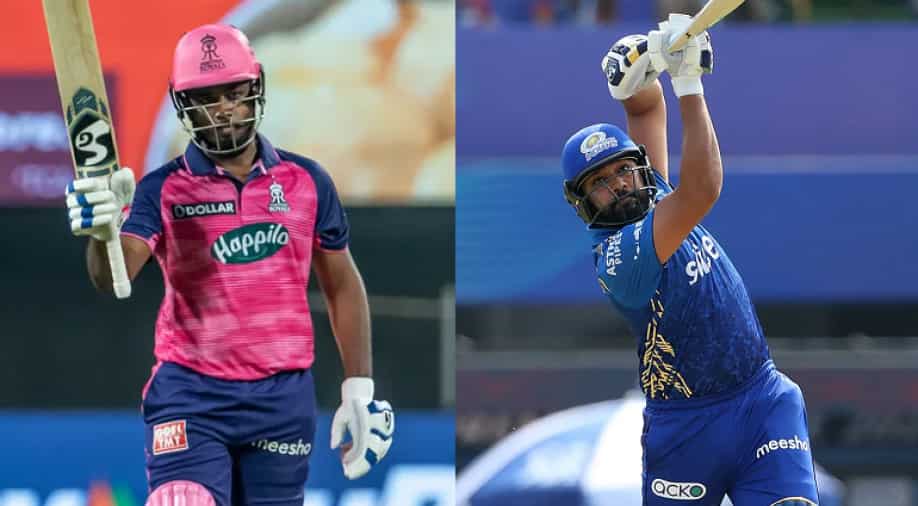 Mumbai Indians will take on Rajasthan Royals in their second match of the ongoing IPL 2022 on Saturday (April 02). Here is our prediction for the game.

Rohit Sharma-led Mumbai Indians (MI) will be looking to get back to winning ways when they lock horns with Rajasthan Royals (RR) in their second game of the ongoing Indian Premier League (IPL) 2022 on Saturday. The match will be played at the DY Patil Stadium in Mumbai and will be the first game of the double-header on Saturday.

Mumbai Indians slipped to a 4-wicket defeat against Delhi Capitals in their first game after failing to defend a total of 177 runs despite being in control for the majority of DC's run-chase. MI bowlers were taken to the cleaners by Axar Patel and Lalit Yadav, who took Delhi Capitals over the line comfortably at the end.

Rajasthan Royals, on the other hand, won their first game against Sunrisers Hyderabad (SRH) comprehensively by 61 runs to get off to a winning start in the tournament. It was a brilliant all-round show from RR as both batsmen and the bowlers impressed in the big win.

Rajasthan Royals' bowling attack consisting of the likes of Yuzvendra Chahal, Trent Boult, Prasidh Krishna and R Ashwin is one of the best in the tournament this year and is likely to test the Mumbai Indians batsmen. Boult, Chahal and Krishna will be looking to continue their fine form against MI on Saturday after a brilliant show against SRH in their last outing.

While Rajasthan bowlers stole the show with their brilliant performances in their last game, MI bowlers were far from impressive. Jasprit Bumrah and Daniel Sams conceded 57 and 43 runs respectively in their 4 overs as they were slammed all around the ground. Basil Thampi picked up three wickets against SRH but also went for runs.

Mumbai Indians will be hoping for a better show from their bowlers this time around. Rajasthan Royals have a star-studded batting line-up consisting of the likes of Jos Buttler, Sanju Samson and Shimron Hetmyer among others who all looked in good touch against SRH and will be difficult to stop for MI.

Mumbai Indians hold a slight edge over Rajasthan Royals with 13 wins in 25 meetings between the two teams. However, with the departures of the likes of Hardik Pandya, Krunal Pandya and Quinton de Kock among others, MI is not the same team as it was last year. RR might edge MI in the game tonight considering the winning momentum they are enjoying and the rich form of their players.