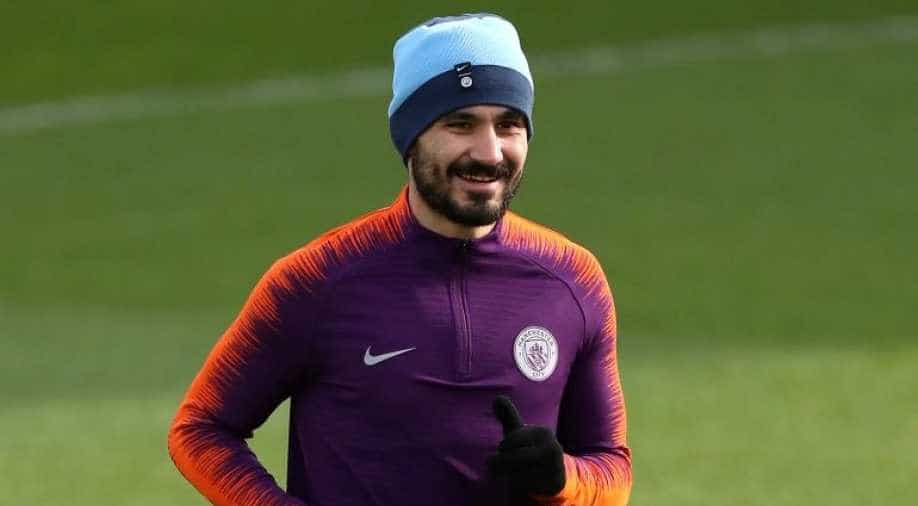 Manchester City midfielder Ilkay Gundogan has signed a three-year contract extension which will keep him at the club until 2023, the Premier League champions said on Friday.

Gundogan, who was signed from Borussia Dortmund in 2016 for £25 million ($30.27 million), had one more year on his existing deal before he put pen to paper on the extension.

The Germany international made 50 appearances in all competitions for City last season, grabbing six goals and eight assists as the club achieved the domestic treble of the league, FA Cup and League Cup.

"I have hugely enjoyed the last three years here at City and everyone at the club has helped make me feel at home from my very first day," Gundogan said in a statement.

"I think we have played some great football over the past few seasons and have enjoyed a lot of success."

City begin their title defence with a trip to West Ham United on Saturday.