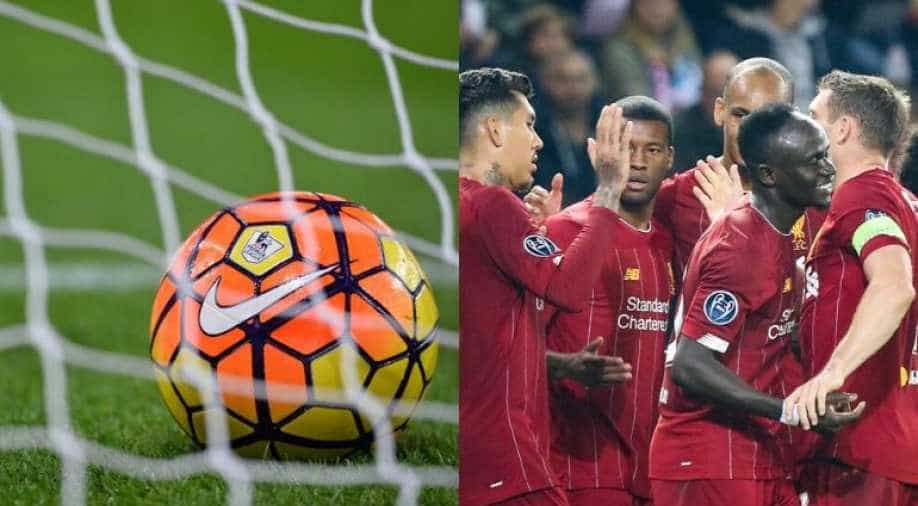 A judge ruled in favour of the Champions' case that New Balance could not match Nike's enormous distribution network and promise to market Liverpool via "superstar athletes and influencers".

Liverpool won a court battle with shirt manufacturers New Balance on Friday, paving the way to sign a lucrative new deal with Nike from the 2020/2021 season.

A judge ruled in favour of the European champions' case that New Balance could not match Nike's enormous distribution network and promise to market Liverpool via "superstar athletes and influencers" such as LeBron James, Serena Williams and Canadian rapper Drake.

New Balance claimed to have triggered a clause in the current deal which would allow them to maintain the contract for another five years come June 1, 2020, if it matched the terms of any competitor's offer.

Nike's £30 million-a-year offer for the next five years falls short of the reported £40 million New Balance currently pay per season.

However, Liverpool will also earn royalties of 20 per cent on all net sales of merchandise barring footwear plus bonuses for winning the Champions League and Premier League.

According to a report in The Athletic, Liverpool hopes to bank £60-£70 million in total per year from the Nike deal.

Mr Justice Teare found that "the New Balance offer on marketing was less favourable to Liverpool FC than the Nike offer" as the company could not match Nike's offer to use "global superstar athletes".

"It must follow that Liverpool FC is not obliged to enter into a new agreement with New Balance," the judge said.

In a statement, a Liverpool spokesman said: "Liverpool FC is pleased with the judge's decision to rule in favour of the club following the legal dispute with our current kit supplier, New Balance.

"We will continue with New Balance for the current season, in combination with preparing next season's Liverpool kits with our new supplier."