Lesson learned, Naomi Osaka moves on after US Open loss 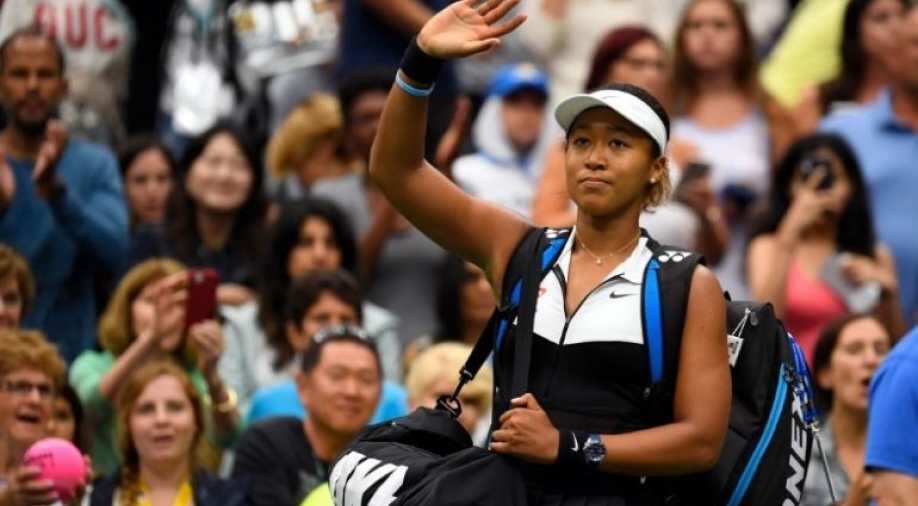 The prospect of a Naomi Osaka-Serena Williams US Open final rematch that hung tantalisingly over the year's final Grand Slam disappeared on Monday with Swiss Belinda Bencic the spoiler by claiming a 7-5, 6-4 fourth-round win over the Japanese holder.

It was a subdued exit for the world number one compared to the chaotic scenes of a year ago when Osaka claimed her first major title amidst controversy after an explosive confrontation between chair umpire Carlos Ramos and an enraged Williams.

That match saw Williams deducted a point and later a game for her behaviour, which included a smashed racket and calling Ramos a "liar", and provided the juiciest storyline coming into this year's US Open which picked up steam through the first week as the two women again appeared on a collision course.

Osaka is now gone though and, according to Williams, Ramos was never here. "I don't know who that is," she had said when earlier asked about Ramos and last year's events.

The Portuguese umpire is officiating at Flushing Meadows but not in any of Williams' matches so for the former-world number one it is out sight out of mind as she continues her quest for a record-equalling 24th career Grand Slam on Tuesday with a quarter-final meeting against China's Wang Qiang.

There were lessons learned last year in Osaka's victory and the 21-year-old Japanese, who will now lose her number one ranking to Australia's Ash Barty, said Monday's loss to the 13th seeded Swiss Bencic provided another learning moment.

"For me, right now I have this feeling of sadness," said Osaka. "But I also feel like I have learned so much during this tournament.

"I feel like the steps that I have taken as a person have been much greater than I would imagine at this point.

"So I hope that I can keep growing."

The defeat means not only that Williams not have to face Osaka on the court, she will also not be dragged into questions about last year's fiery final, a topic she has made clear is off limits.

Tennis fans may still be seeking closure for what has grown into one of Grand Slam tennis's most infamous moments but the central figures, Osaka and Williams, have already moved on.

"Honestly, I'm not that mad at this," said Osaka. "Of course, I can look at this and be very disappointed and mad, but I feel like -- like, I'm not mad at it.