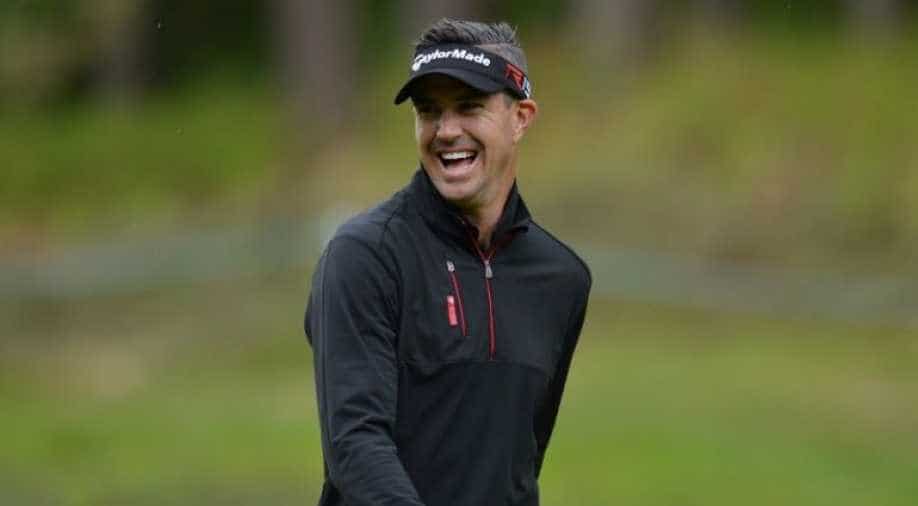 Interestingly, Punjab are one of the few franchises that are yet to win the IPL trophy while failing to qualify for the playoffs 11 times in 13 attempts. However, Pietersen opined that the addition of Australian pacer Jhye Richardson and the option of having KL Rahul and Chris Gayle at the top make the Punjab franchise ‘dark horses’ to win their maiden IPL trophy.

“Mumbai Indians will always be the favourites because of their pedigree,” Pietersen told Betway.

“They have won four of the last six IPLs and come in with some of the best players once again. I’m really interested to see how the Punjab Kings go, though. ‘Last year they lost that one Super Over at the start of the competition and it seemed to set them back, but their form at the end of the season was decent.

“KL Rahul and Chris Gayle are very impressive options at the top and they’ve spent lots of money on the Aussie quick Jhye Richardson. I think they might be the dark horses this year.”

The IPL is back in India for the 14th edition of the tournament after holding it in the United Arab Emirates last year.

Pietersen added: “For the interest of the viewers and everything associated with the brand, it’s crucial for teams to be playing in their own country.

“The BCCI did brilliantly to get the 2020 IPL on in UAE, but this is where the tournament belongs and it’s brilliant that it’s back. It is a shame that things aren’t quite back to normal yet, though. None of the teams will be playing in their home stadiums and, obviously, there won’t be any fans present at the matches.”

Pietersen had earlier said that Royal Challengers Bangalore (RCB) would fail to win the IPL trophy yet again.

'What dreams are made of': Schmeichel hails Leicester history makers