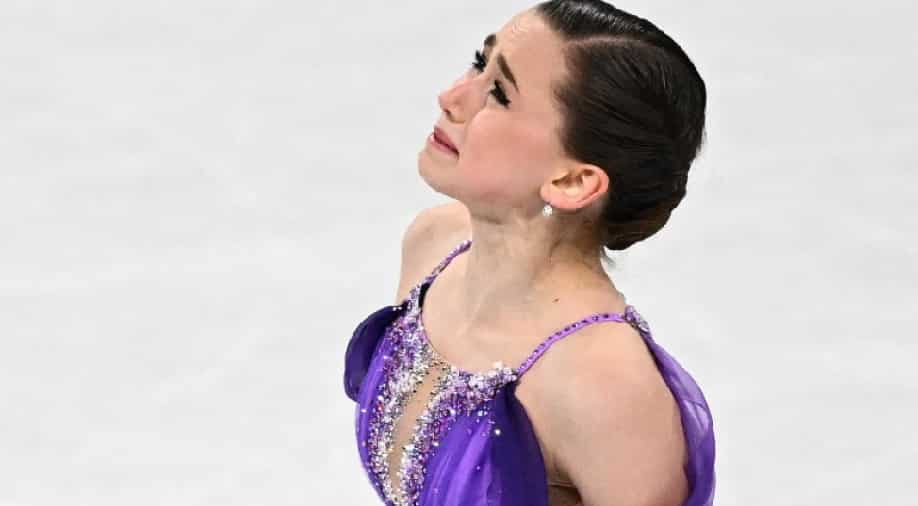 Russian figure skater Kamila Valieva received loud cheers from the crowd as she took the ice for the first time since the controversial doping scandal at the Beijing Winter Olympics. The 15-year-old broke down after her performance in the women's individual short program.

Russian figure skater Kamila Valieva was in tears as she broke down after her performance in the women's individual short program at the ongoing Beijing Winter Olympics 2022 on Tuesday (February 15). Valieva took to the ice for the first time since the controversial doping scandal rocked her campaign at the Beijing Games.

15-year-old Valieva had tested positive for a banned substance - Trimetazidine, which is used to treat chest pain and angina. The drug is used for increasing the blood flow to the heart. It was banned by the World Anti Doping Agency (WADA) IN 2014.

However, Valieva was cleared to continue competing in the Winter Olympics by the Court of Arbitration for Sport (CAS) which cited 'exceptional circumstances' for the decision. On Tuesday, the 15-year-old took to the ice for the first time since the doping scandal broke out and delivered an exceptional performance amid loud cheers from the fans present in the arena.

She was welcomed with rousing cheers at the start of her performance in the individual short program. She went on to score 82.16 in the event to finish on top and will now participate in the long program, which is also known as free skate in a bid to consolidate her gold medal hopes at the Beijing Winter Olympics.

The Russian figure skater was in tears as her emotions managed to get the better of her at the end of her performance in the short program. Nonetheless, there were many fans in the stadium who ensured the 15-year-old received their maximum support by cheering for her at the peak of their voices. 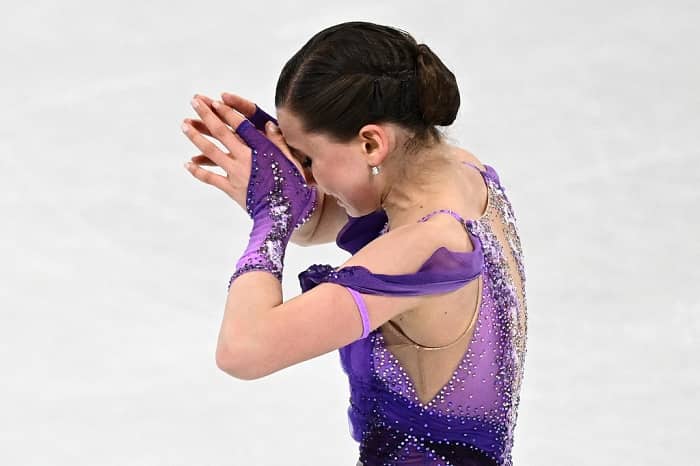 While there are strong chances of her finishing on top of the podium after the women's individual long program on Thursday, the International Olympic Committee (IOC) announced Monday that it would not hold a medal ceremony for the event if she finishes inside the top three.

“In the interest of fairness to all athletes and the NOCs concerned, it would not be appropriate to hold the medal ceremony for the figure skating team event during the Olympic Winter Games Beijing 2022 as it would include an athlete who on the one hand has a positive A-sample, but whose violation of the anti-doping rules has not yet been established on the other hand," the IOC said in a statement.