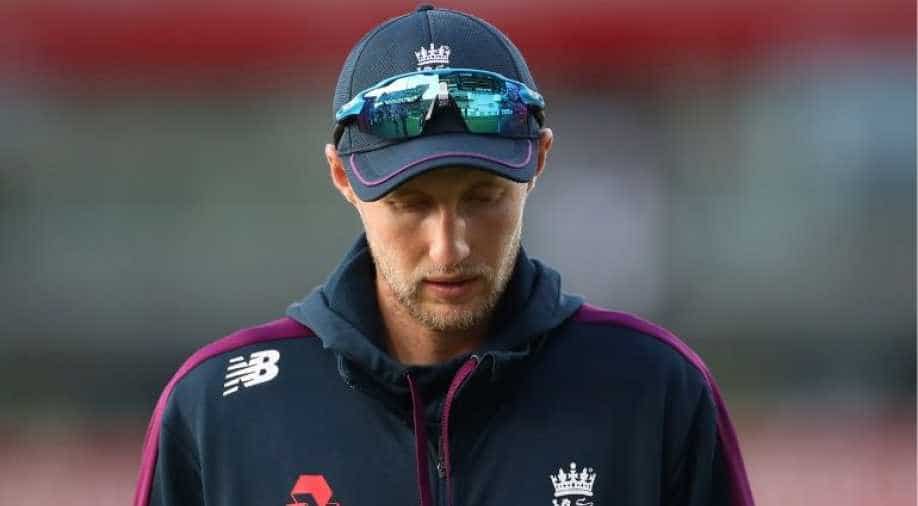 Root felt unwell during the first test and then missed practise on Thursday due to a stomach bug.

England captain Joe Root did not train on Sunday after being laid low by a stomach bug, a potential blow to the tourists with the third test against South Africa starting at St George’s Park on Thursday.

Root, who also felt unwell during the first test, is one of 17 England players and support staff who have been hit by a flu-like bug on what has been dubbed the ‘cursed tour’, according to a statement from the England and Wales Cricket Board.

Root will probably be placed in quarantine and given time to recover in the hope that he will be at the toss on Thursday.

Should he not be fit, his place in the side is likely to be taken by Jonny Bairstow.

South Africa won the first test of the four-match series in Pretoria by 107 runs, before England bounced back to claim the second in Cape Town by 189 runs.