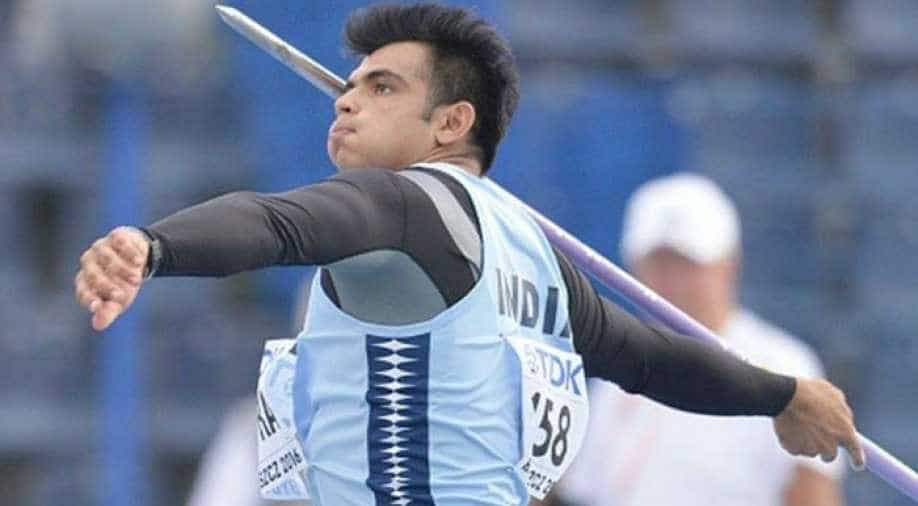 The 20-year-old had shattered his own national record with a throw of 87.43m while finishing fourth in the first leg in Doha last month.

But at the Prefontaine Classic, he was not at his best as he had three foul throws.

Neeraj began with a 76.95m effort and then came up with a&nbsp80.81m in the second which turned out to be his best of the day.

He had a 80.26m in his third attempt before fouling the final three throws.

The top three spots in the eight-man field were expectedly taken by the Germans with the reigning Olympic champion Thomas Rohler unleashing the biggest throw ever witnessed at the venue with a best effort of 89.88m under cool and breezy conditions.

Reigning world champion Johannes Vetter took the silver with a best throw of 89.34m while Andreas Hofmann took the third spot with a best effort of 86.45m.