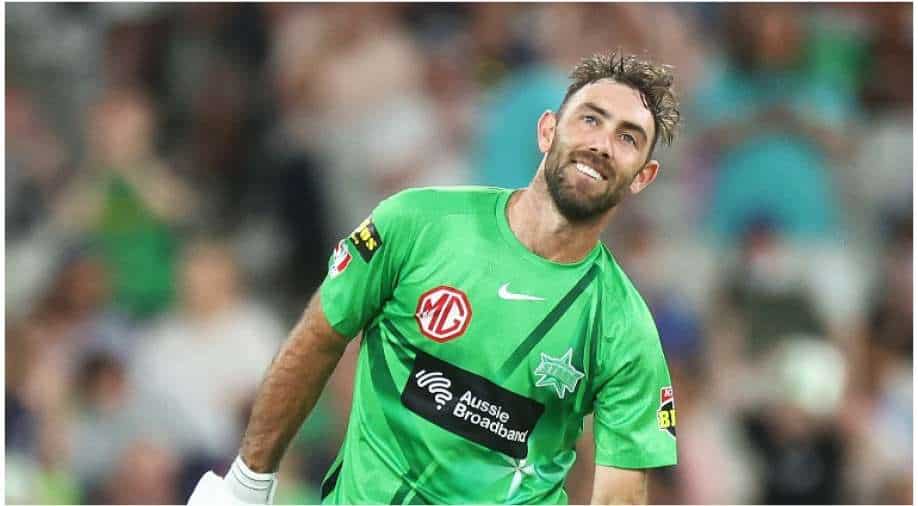 "Not a bad result in the IPL auction for the 'Big Show' either," Warner said when Maxwell came on to bowl during NZ's batting.

Despite a poor show in IPL 2020, Australian all-rounder Glenn Maxwell was bought by the Royal Challengers Bangalore for a whopping Rs 14.25 crore for the 2021 season, leaving several cricket fans puzzled.

Maxwell, who played for Kings XI Punjab (now Punjab Kings), scored only 108 runs at an average of 15 in IPL 2020. The Aussie brute failed to smash even a single six in the tournament. He was released by the franchise and was ready to go under the hammer for the base price of Rs 2 crore.

"Not a bad result in the IPL auction for the 'Big Show' either," Warner said when Maxwell came on to bowl during NZ's batting.

"It's surprising, you get let go from your franchise and you get a lot more after being released," Warner said.'

Former spinner Brad Hogg also questioned the price tag of Glenn Maxwell and called the move to buy him a "huge risk". "I don't know why RCB have gone for him because out of nine IPLs, he has only performed in two of them. This is a huge risk. You are on a prayer with him," Hogg said in response to a question posed by a fan on his Youtube video.

"I am thinking they have got AB de Villiers who they used down in the lower-order last year to finish off the innings in some games. They don't want that, they want him to bat higher up and try and use as many overs as possible," he added.