"It's a level playing field," says Head of Talent Search Saba Karim as DC gears up for IPL 2022 mega auction 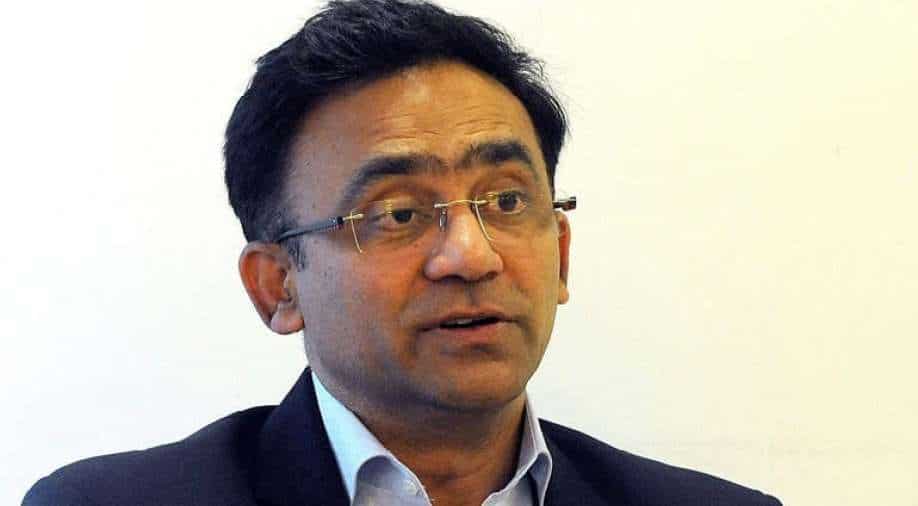 Saba Karim shared some insights as DC gear up for the IPL 2022 auction Photograph:( PTI )

Saba Karim shared his excitement and some insights about the team's strategy for the mega auction.

As the JSW and GMR co-owned franchise Delhi Capitals gear up for the IPL 2022 auction, the Head of Talent Search Saba Karim took a moment to share some insights about the team's strategy for the mega event, which is scheduled to take place in Bengaluru on February 12 and 13.

Delhi Capitals retained four players - Rishabh Pant, Axar Patel, Prithvi Shaw and Anrich Nortje in December 2021. While emphasising the key building blocks of an auction strategy, Karim said, "The four retained players form the base of our team, and in addition to that, we need to look at some more matchwinners, who can fill up the vacant slots and then overall we can have a complete kind of a side."

He further explained, "We need to first have a strategy in terms of the core element, which is needed to become a successful side. But, before that, it is equally important to understand the composition of your eleven, and if one is able to do so, then accordingly you can fill in players with that kind of a role."

Delhi Capitals' success in the past three seasons has come on the back of the Indian core. When asked about the approach for rebuilding the squad for IPL 2022, Karim said, "I think we need to be extremely fluid and flexible. To have that core factor involved not only helps Delhi Capitals but also other teams because you get seven domestic players in the eleven. So, you need to have the right kind of mix between the capped and the uncapped players, and on top of that, you have those four foreigners. I think it's a level playing field. All the teams would vie to spot the right kind of domestic talent, and all this leads up to a very healthy atmosphere for domestic cricketers."

Speaking about head coach Ricky Ponting and Captain Rishabh Pant's involvement in the mega auction process, the 54-year-old said, "Eventually, it is the captain and the coach who put up the side in the IPL. It's very important to have that kind of exchange of ideas with them because whatever we as a scouting team offer, will come in handy and become extremely effective if it has synergy with the head coach and the captain, so in that sense, it's been excellent."

ALSO READ: IPL 2022: Mandatory rules laid down by BCCI for all 10 franchises at mega auction

"The kind of rapport we have with Ricky and Rishabh, I think that's a very conducive environment one can think of when you are trying to build a side," he stated.

The former India wicketkeeper and national selector, who will be taking part in the IPL auction for the first time also spoke about his excitement.