'It's a big relief,' says Tim Paine as Australia win for first time since ball-tampering scandal 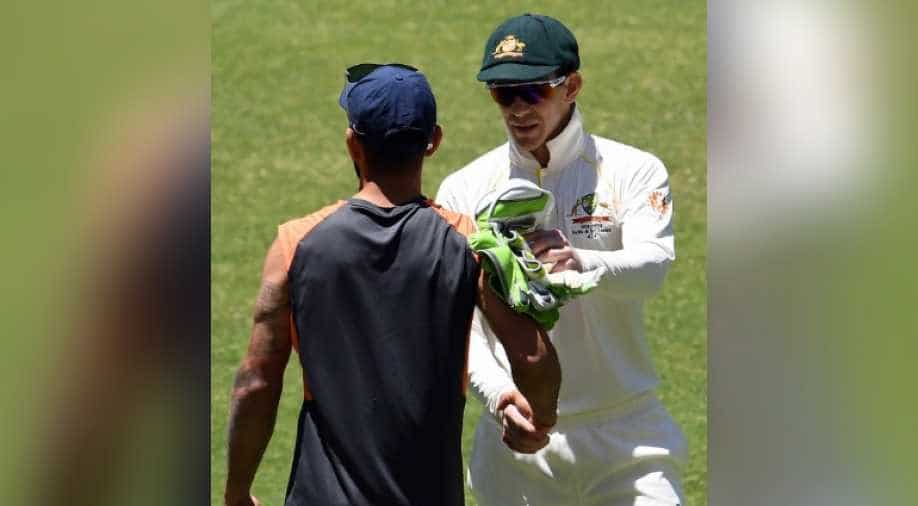 It was Paine's first Test win in five matches since taking over from the suspended Steve Smith in South Africa, and also the first victory for new coach Justin Langer, coming in his hometown.

Australia captain Tim Paine was a relieved man as Australia registered a 146-run victory over India in the second Test match of a four-match series in Perth.

It is Australia's first win since the ball-tampering scandal, which included former captain Steve Smith, David Warner and Cameron Bancroft.

It was Paine's first Test win in five matches since taking over from the suspended Steve Smith in South Africa, and also the first victory for new coach Justin Langer, coming in his hometown.

In the post-match presentation, Paine said, "It's a big relief because the first Test win has taken a while."

India, chasing 287 to win, the visitors resumed at 115 for five on the final day but lost their remaining wickets for just 21 runs in the morning session.

India were dismissed for 140, with spinner Nathan Lyon claiming 3-39 to finish with eight wickets for the match.

Paine, who was involved in a verbal spat with Indian counterpart Virat Kohli on the third and fourth days, said the overwhelming emotion was relief at finally being able to put a dark period in Australian cricket behind them.

Paine hailed his team for their performance, "We won the toss and decided to bat. We had our fingers crossed and hoped we play pretty well."

"It's been hard work - the first two Tests of this series have been really tough."

"We've got some inexperienced players in terms of Test matches played, to get a win like that against the best Test team in the world is going to give them a huge boost of confidence."

He especially mentioned the openers, "Marcus Harris and Aaron Finch getting us to none for 100 was brilliant batting and probably the difference between the two sides."

Paine also praised Nathan Lyon's performance, "It's great to have Lyon in our team. Every team would want to have him in their team. You can throw him the ball in any condition, at any end, any time against any team and he loves bowling to the best players in the world."

"It's a huge honour to captain the Australian side."

"Now to do it at the MCG for the Boxing Day Test is a special feeling. We all can't wait to get to Melbourne," concluded.