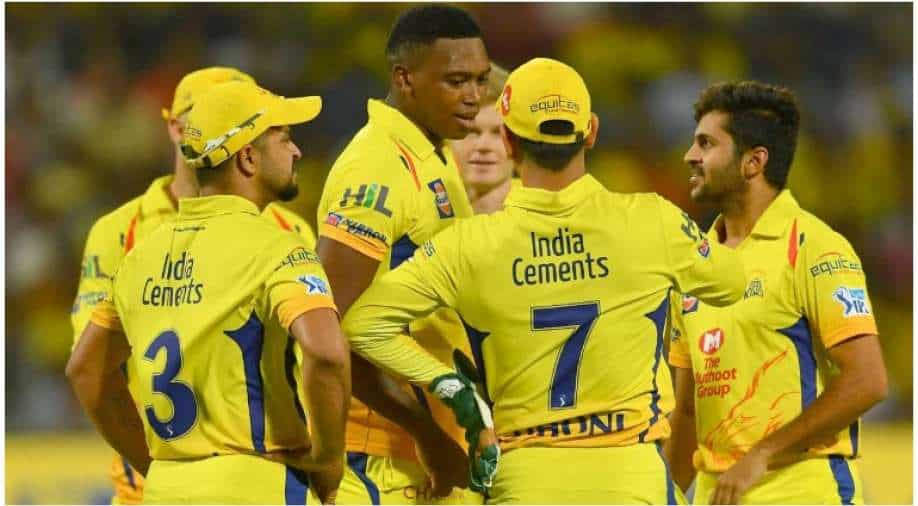 Former CSK pacer Lungi Ngidi recalled a masterstroke from MS Dhoni during the IPL 2018 final, versus SRH, which fetched him a wicket in the form of Deepak Hooda.

MS Dhoni remains a big name in world cricket. While he retired from international cricket on August 15, 2020, he continues to be a part of the IPL. Under Dhoni, the Chennai Super Kings (CSK) have reached 9 IPL finals and won on four occasions, including the 2021 edition.

While Dhoni remains in the top-ten for most runs in IPL, he has made a huge mark for his keeping skills and captaincy credentials in the premier T20 tournament. Former CSK pacer Lungi Ngidi recently revealed a masterstroke from the Yellow Army's captain during the IPL 2018 final, versus Kane Williamson's Sunrisers Hyderabad (SRH), which fetched him a wicket.

Speaking to Times Now, Ngidi said, "It was the final against the Sunrisers (Hyderabad) in 2018, we hadn’t discussed a certain field placement but he automatically just changed my field and with that field, within a couple of balls, we got a wicket to the fielder that he had moved. So for me, that’s one thing that sticks out in my mind because in a final, to have such a moment like that and to execute the plan that he wanted, really gave me confidence in terms of how to bowl and it just showed me how in tune he is with the game in terms of how he sees it’s going to play out and it played out exactly the way I think he thought it was going to."

ALSO READ | IPL 2022: Chopra explains why Warner will miss out on captaincy, names franchise who can buy him

Ngidi returned with magical figures of 4-1-26-1 during CSK's 8-wicket win over SRH in the IPL 2018 final. In what was his maiden IPL season, the South African seamer played a key role in the Yellow Army's third title, accounting for 25 wickets in 14 matches. It was also CSK's comeback season post the two-year suspension on account of spot-fixing scandal.

Ngidi was released by the CSK franchise following the IPL 2021 season. He is set to enter the IPL 2022 mega auction, with a base price of INR 5 millions.