'It might have affected David': Shreevats Goswami opened up on the leadership change in SRH 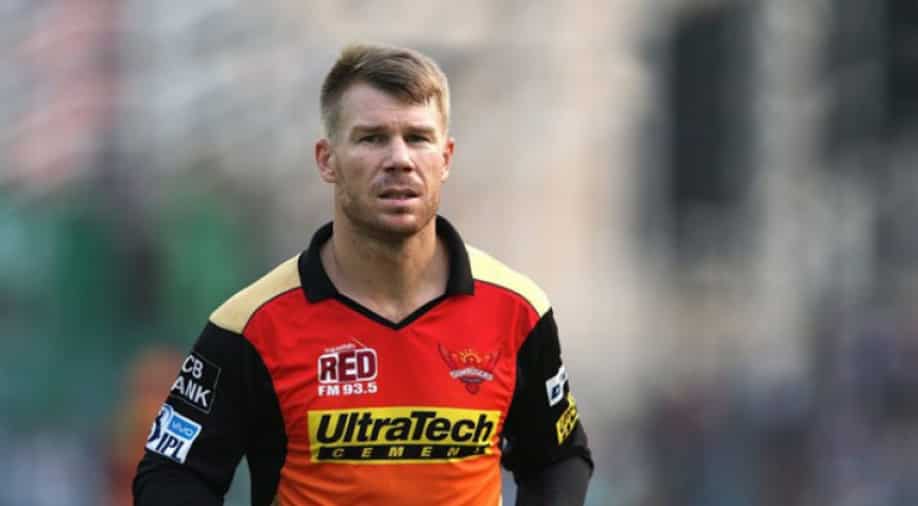 Shreevats Goswami has opened up on the captaincy change in the franchise, saying the previous captain David Warner was was not happy after being deprived of the captaincy.

SunRisers Hyderabad went through unrest both on and off the field in the now-suspended IPL 2021. They won only one of the seven games played, and David Warner – who has been their foundation for a very long time at this point – was replaced by Kane Williamson as the skipper after the sixth match. The 34-year-old Aussie was even dropped for the tie against the Rajasthan Royals.

Shreevats Goswami saw every one of these advancements from lacking elbow room. He conceded that while this huge change didn't actually trouble the remainder of the SRH squad, it influenced David Warner however much it did the intense 'Orange Army' in the country. Goswami further added that Warner played the ideal 12th man during the Rajasthan Royals match in Delhi.

“It was officially announced to the team a day before the game. Again this was the management’s decision, we actually don’t have a say and we don’t worry about what’s going on, who’s getting dropped, and who’s not. It might have affected David but it didn’t really affect the rest. Even David was fine after a couple of days, it’s a team game, you can’t let your negativity out and ruin the whole structure. – he said in a conversation with Sportskeeda.

“So I am sure there must have been a few people who were taken aback, but nobody expressed it...Warner was doing the drinks and taking things into the ground. He’s a passionate cricketer, even if he was dropped, he was doing the 12th man duties very well,” – he added.

ALSO READ: 'He's got a lot in his arsenal': Curtly Ambrose optimistic of Jasprit Bumrah getting 400 Test wickets

While Goswami expressed he didn't detect such a conflict between the skipper and the management over dropping Manish Pandey, many trusts it was David Warner's remarks on that choice that prompted his omission. Manish Pandey played the initial three games with an unobtrusive strike rate and was dropped for the following two. It was anything but a simple change in management, for David Warner and Kane Williamson without a doubt have various ways to deal with life. Shreevats Goswami likewise repeated comparative opinions.