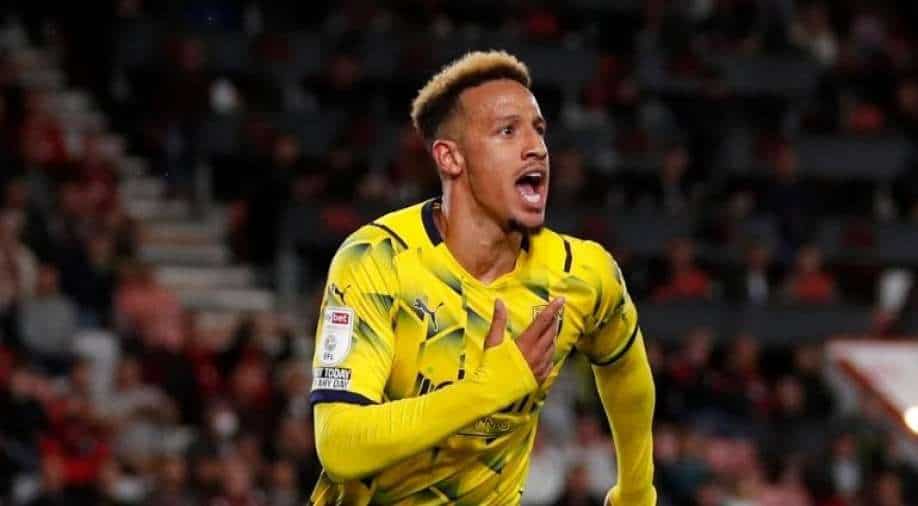 Robinson had first tested positive in November last year and then again in August, which forced him to miss three World Cup qualifiers last month

Footballer Callum Robinson of the Republic of Ireland, who plays for  West Brom in the English Premier League, has admitted he has chosen not to be vaccinated against coronavirus (COVID-19) despite contracting the virus twice.

Robinson had first tested positive in November last year and then again in August, which forced him to miss three World Cup qualifiers last month as a close contact.

"I know there are managers and people that will want you to do it, which is right in their way, but everyone has their choice and what they want to do. I wouldn't force people to do it, it's your choice and your body."

A recent media report revealed that 13 of the 20 clubs in the top division have squads where fewer than 50 per cent of the players are fully vaccinated.

Daily Mail revealed some players are not only refusing to get vaccinated but they are spreading so-called "conspiracy theories" involving Bill Gates, infertility and the power of vitamins about the vaccines.

Ireland coach Stephen Kenny said he is fully vaccinated and has encouraged his players and staff to do the same.

"I am not a medical expert but I do trust the experts and I do think it is better to be double vaccinated," Kenny said.

"But we're not in a position where we can insist on it and we have to respect individuals' rights as well. That is something that we have to learn to live with," he added.

Britain's coronavirus death toll is one of the world's highest at more than 137,000, but government figures show more than 82 percent of UK adults have had two vaccine doses.

More than 89 percent of over-12s in Ireland have received at least one vaccine dose.