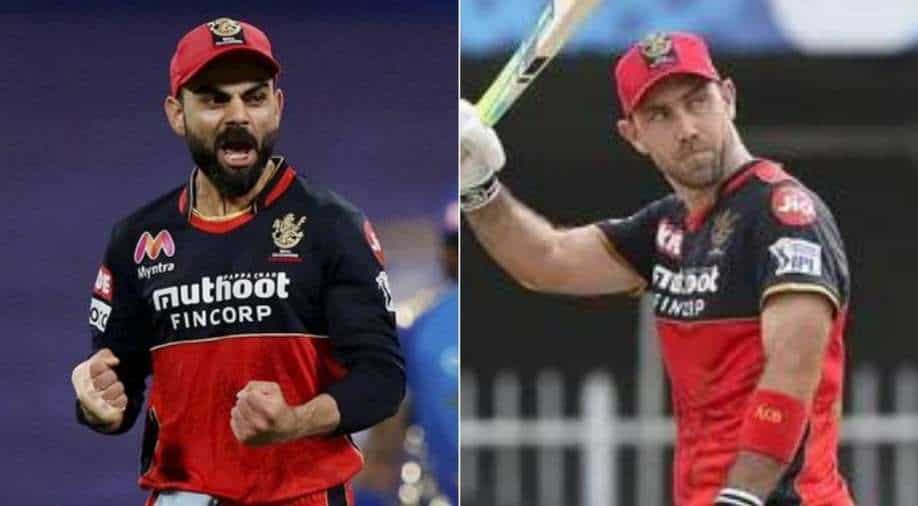 Mike Hesson, who is the director of cricket operations of the Bangalore team, addressed the RCB fans and explained the thought process behind RCB's retentions

Royal Challengers Bangalore (RCB) released the list of players retained by the franchise ahead of the Indian Premier League 2022 mega auction, which is expected to be in the last week of January. The franchise has retained their former skipper Virat Kohli, Australian all-rounder Glenn Maxwell and Indian pacer Mohammed Siraj.

Kohli, who had announced that he will step down as captain of RCB after the IPL 2021, was retained for a staggering amount of INR 15 cr. The 32-year-old Kohli, who has been with RCB since the inaugural IPL in 2008, took charge as captain in 2013.

In a video message, Kohli said, "I felt I needed this space to refresh, to regroup and be absolutely clear in how I want to move forward. And also understanding that RCB is going through a transitional phase with the big auction coming next year."

Meanwhile, Maxwell has been retained for for INR 11 cr and Siraj for 7cr. The team will now head into the IPL 2022 auction with a purse of 57 Crores.

Mike Hesson, who is the director of cricket operations of the Bangalore team, addressed the RCB fans and explained the thought process behind RCB's retentions.

He further spoke about what the retained players will bring to the table and the importance of having additional comfort with the auction purse.

"The player retention process has been pretty robust and exhaustive. We’ve got an exceptional bunch of players but the key for us was to ensure we have a sizeable auction purse going into the IPL Mega Auction," Hesson said.

"We had many good players whom we considered and were happy to retain, but that would have taken away our flexibility from the auction to get a balanced squad. We look to retain as many players during the auction as we build the perfect squad for 2022 and beyond," he added.

Having retained Virat Kohli, Glenn Maxwell and Mohammed Siraj, RCB will head into the #IPL2022 Auction with a purse of 57 Crores. 💪🏼#PlayBold #WeAreChallengers #IPLRetention pic.twitter.com/KzRhBwnIqq

RCB also thanked all the players who were a part of our 2021 squad for their commitment to RCB. "We sincerely hope this is not a goodbye, and our paths cross sooner than later," write the franchise on their official Twitter handle.