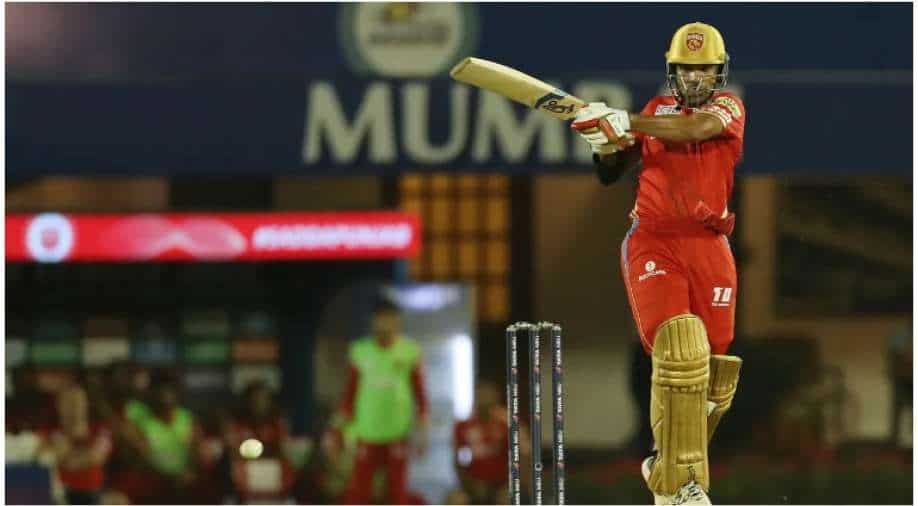 IPL 2022: Shikhar Dhawan joined an elite club, becoming the first Indian with 1000-plus fours in T20 cricket during the PBKS-GT clash.

Shikhar Dhawan remains a big name in world cricket. Dhawan is one of the most prolific batters for Team India in white-ball formats. In his 15-year-long T20 career, after debuting for Delhi in 2007, the swashbuckling left-hander created history by becoming the first Indian player to hit 1000, or more, fours in T20 cricket.

Dhawan achieved this feat during his IPL franchise Punjab Kings' (PBKS) face-off versus Gujarat Titans (GT) in match 16 of the IPL 2022 edition, on Friday evening (April 8). Overall, he became the fifth player to join the elusive 1000-four club in the shortest format.

INDIANS WITH MOST 4s

Most 4s in T20 Cricket History:

Eventually, Dhawan was out for a 30-ball 35, including 4 fours. The left-hander once again got a start in the 15th season, however, he couldn't make the most of it after falling to Rashid Khan in the 11th over. In addition, Dhawan also extended his lead in the list of most IPL fours as his overall tally now reads 668.

The left-handed opener Dhawan has scored more than 5,880 runs in the IPL and remains only behind Virat Kohli, who leads the scoring charts with 6,341 runs.