IPL 2018: Players to watch out for in Mumbai vs Punjab clash 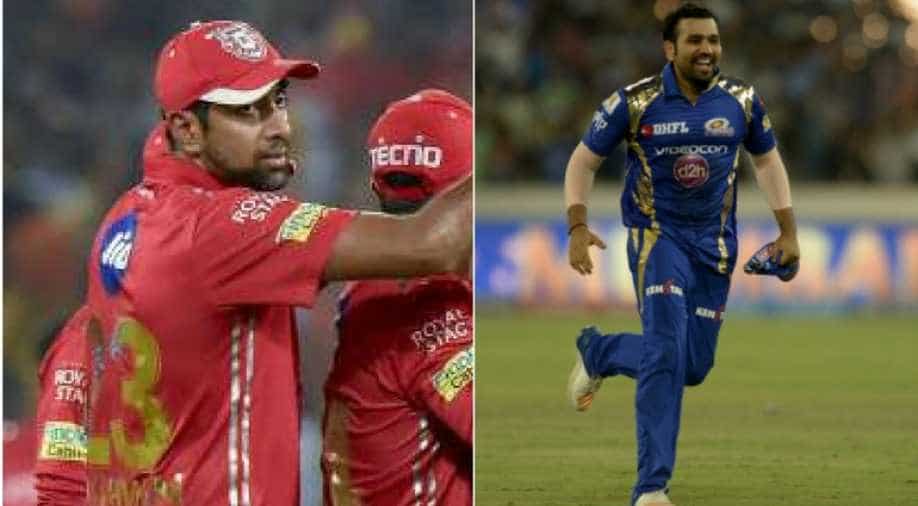 This will be the first time in Indian Premier League (IPL) 2018 when Punjab skipper Ravichandran Ashwin and Mumbai skipper Rohit Sharma will come face to face.

Their first game together automatically makes it more intriguing and unpredictable.

So let us take a look at the players who are expected to perform above par in today's game.

1. Ankit Rajpoot - An impeccable bowling done by Punjab Bowler, Ankit in the previous game against Hyderabad. He knocked out the best five batsmen of Hyderabad and became 'Man of the Match'. He is expected to perform same today when Punjab faces Mumbai for the first time at Holkar Cricket Stadium.

2. Hardik Pandya - The Mumbai all-rounder left no card unturned in his last game against Bangalore. Be it bowling or batting he smashed both. He took three crucial wickets of Bangalore and even scored a half-century. He is definitely a player to look out for today.

3. KL Rahul - Though Punjab's opener was not able to do any wonders in the last two games but he is still a player who can damage opponents plans. Reviewing his performance through start he will surely return to his form and will once again give Punjab fans something to cheer for.

4. Chris Gayle - After a long break, 'Gayle Storm' is all pumped for his game. The 'Universal Boss' will once again step down on the field and help his team to set a decent score for Mumbai to beat. The Punjab opener is one of the two players beside Shane Watson to hit a century in the ongoing league.

5. Rohit Sharma - The Mumbai skipper is surely under a tremendous pressure today as this game will decide that Mumbai might have a chance to be in the race of qualifiers if they win or will be out of the tournament. He is a must player to watch out for today game.

Since both, the teams lost their previous games, today's match becomes more interesting. Punjab surely have an upper hand in this game.