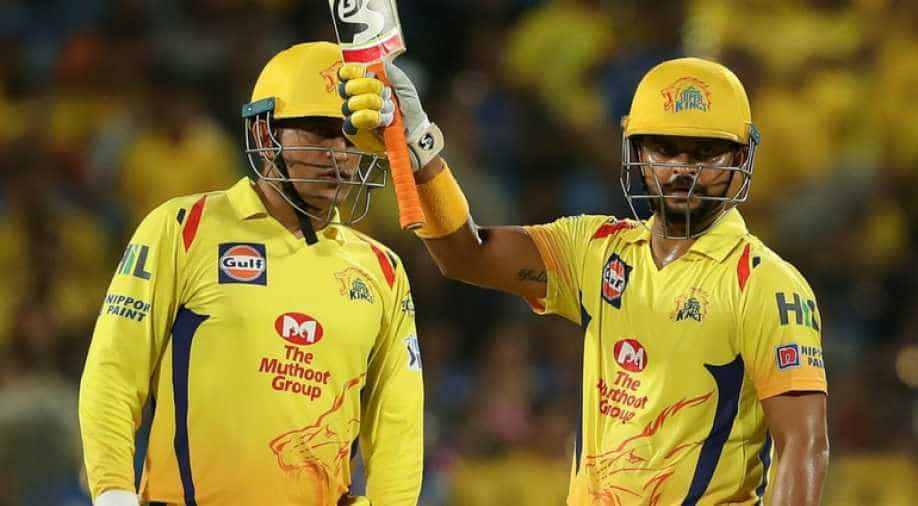 Rohit Sharma entered the field without Kieron Pollard, as he has been replaced by JP Duminy. Also, Mustafizur Rahman is out and Ben Cutting is included in the playing XI for today's game.

On the other hand, for Chennai, Dhoni is playing with the same squad as with the current set of players, Chennai have gained the required momentum.

The way team Chennai has come along in the tournament, the total score, which is 169 runs looks a bit less as compared to what it was expected from the "Yellow Brigade."

Batting first, Shane Watson lost his wicket after scoring just 12 runs but the other opener Ambati Rayudu again proved his potential and scored 46 crucial runs for the team.

MS Dhoni too contributed with his bat and scored 26 runs for the team and hit some magnificent shots.

Dwayne Bravo returned to the pavilion after scoring a duck.