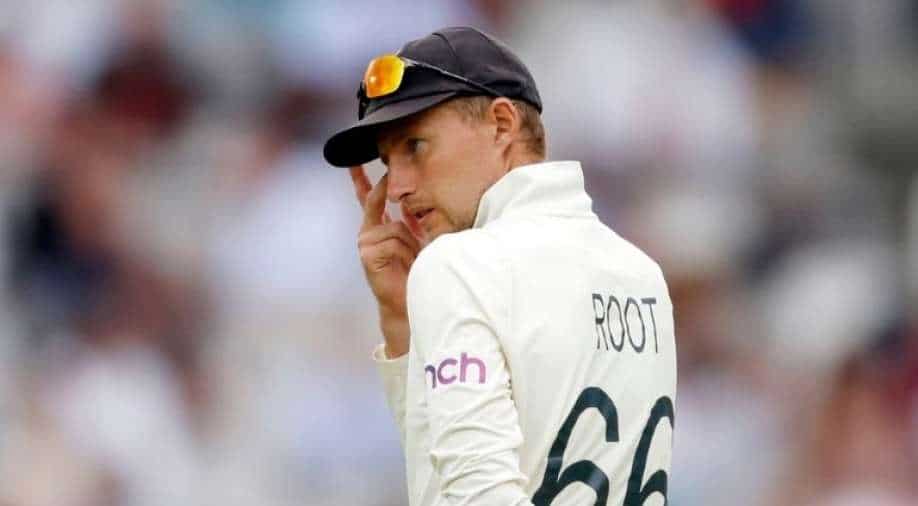 "Joe will be feeling the pressure because at the moment he’s 50, 60, 70 per cent of our batting," said Graham Gooch.

Former England cricketer Graham Gooch has expressed his opinion on the current England team, which is hosting the Indian side for a five-match Test series. The Joe Root-led side is 0-1 down in the series after losing to India in the second Test at Lord's. The first match was declared as a draw after rain played spoilt sport.

The third match of the series is at Headingley in Leeds, which will kick start from August 25.

In the second Test, England skipper Joe Root's commanding 180 not out — his second successive Test hundred and fifth this year, went in vain as other batsmen struggled against the Indian side, especially the vulnerable top order.

Now, Graham Gooch said that the entire team is "too reliant" on one person. He also said that a player can't deliver all the time and that expectation is "not helpful".

"We're too reliant on the one person. I have had that experience and that’s not a complaint but at certain stages of my career there was a greater responsibility on having to deliver," said Graham Gooch to Daily Mail

"As a player, you can be in the best form of your life but you can’t deliver all the time and that expectation is not helpful. You need everyone to contribute. When I became captain, it spurred me on for the best period of my career," he added.

ALSO READ | Justin Langer will feel players 'stabbing him in the back,' says Usman Khawaja as he backs the Australian coach

"You just feel the pressure. Whatever he says, Joe will be feeling the pressure because at the moment he’s 50, 60, 70 per cent of our batting, isn’t he? Can he keep this form going for the rest of the series? Of course he can," he added.