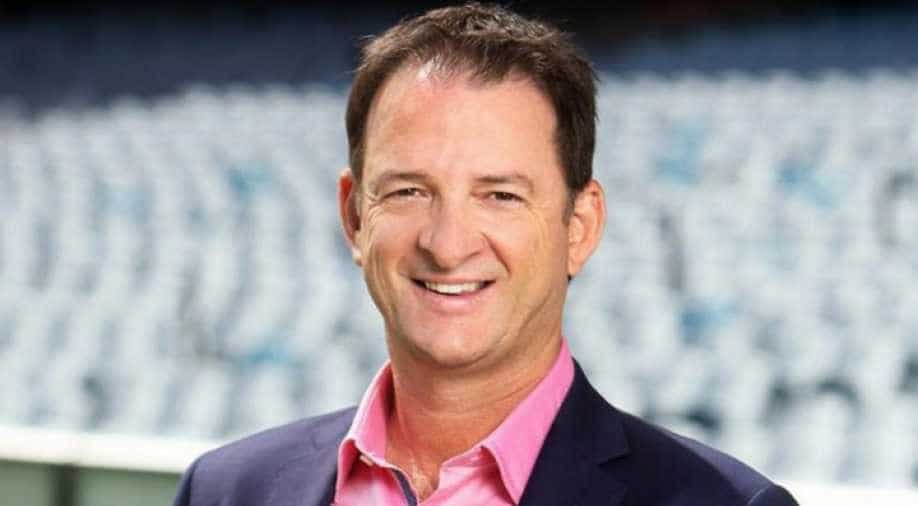 India have declined to play their maiden day-night test against Australia, leaving the Dec. 6-10 series-opener in Adelaide a day match, and remain the lone frontline team not to have featured in one.

"It's a little bit selfish from India's point of view because we need to revitalise Test cricket," Waugh said on Australia's Big Sports Breakfast radio show.

"Day-night test cricket in some countries is going to be one of those ingredients that could transform test cricket back to where it should be."

India's reluctance is attributed to their pink-ball inexperience but Waugh, who will step down from his role as a national twenty20 selector in August, is baffled by their refusal given the depth in the Virat Kohli-led squad.

"Their team is pretty well suited to day-night cricket, they've got a string of fast bowlers, so they don't just rely on the spinners, and their batsman are technically very good as well," Waugh explained.

"So for the greater good of the game, I would have loved to have seen that as a day-night Test."

India play three twenty20 internationals, four tests and three one-day internationals in their tour of Australia from November to January.