Indian wrestler releases video, assures that she is alive after wrongly declared dead by media reports 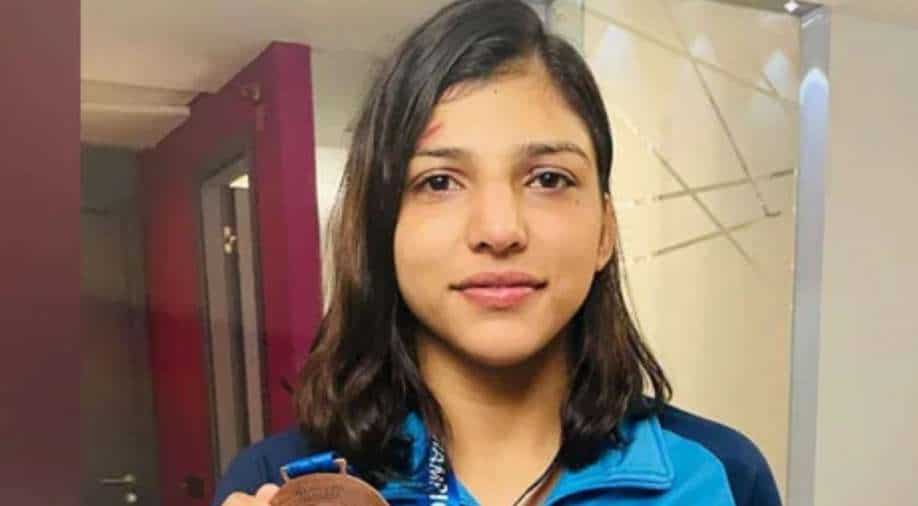 After news reports surfaced on Wednesday (November 11) that a young Indian wrestling champion Nisha Dahiya has passed away, the wrestler herself refuted the rumours, stating that she is alive.

Nisha, who recently won bronze at the Under-23 world championships in Belgrade, was on Wednesday training for a national competition when the fake news was circulated, shocking the world as well as the young wrestler.

Several news outlets had declared Nisha dead, however, it was actually a trainee wrestler with the same name who was murdered at a training institute in the northern state of Haryana. The victim's brother was also killed, local media reported.

Several outlets carried the fake news before Nisha posted a video on Instagram to announce that she was "absolutely fine".

"Obviously everybody is happy to realise that I am alive. I am preparing for the tournament now," the former Under-23 national champion told Press Trust of India.

Meanwhile, Nisha Dahiya emerged national champion in the women's 65kg category, for which she was training on Wednesday. The title clash ended in just 30 seconds with Nisha, the U23 world championship bronze medallist, pinning her rival Jaspreet Kaur from Punjab.

"It indeed is a happy and perfect end to my campaign. I was so stressed yesterday. I could not even sleep. I was already low on energy due to weight cut and this incident just proved too much to handle," Nisha told PTI after winning her third gold medal at the Nationals.