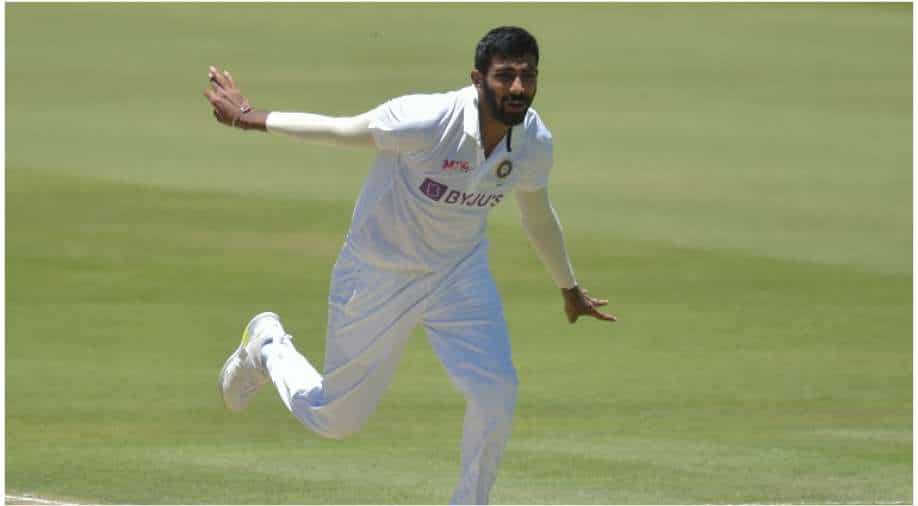 Jasprit Bumrah is surely a national treasure. The ace Indian speedster made his international debut in 2016 and has come a long way ever since. On Day 4 of the Centurion Test between India and South Africa, Bumrah accounted for two wickets in the evening session, with the Proteas in pursuit of 305, to achieve 100 Test wickets in overseas conditions.

Bumrah clean bowled Rassie van der Dussen and nightwatchman Keshav Maharaj to attain the historic feat, in only his 25th match in whites. With this, the 28-year-old pacer also scripted a unique feat. The wily pacer has set the record of being the bowler with the fewest number of overall wickets while reaching 100 scalps away from home. His current tally is 106 wickets, including Dean Elgar's wicket on Day 5 of the ongoing first Test at Centurion.

Note: Bumrah has played only two Tests at home out of his 25 appearances in whites (including the Centurion Test).

Hence, Bumrah leads the list by miles. For the unversed, three Indians feature in the top five overall, with Mohammed Shami and Zaheer Khan also accompanying Bumrah. It is interesting to note that not even a single spinner appears in the list.

Bumrah has been Virat Kohli's go-to-bowlers especially in overseas Tests. He was India's leading wicket-taker in the 2021 England Tests, in the United Kingdom, and also a part of the national side's memorable Test series wins in Australia in recent times.

The young pacer will hope to continue picking up regular wickets in South Africa as Kohli-led Indian team are eyeing their first-ever series win in the African nation during the ongoing 2021/22 tour.