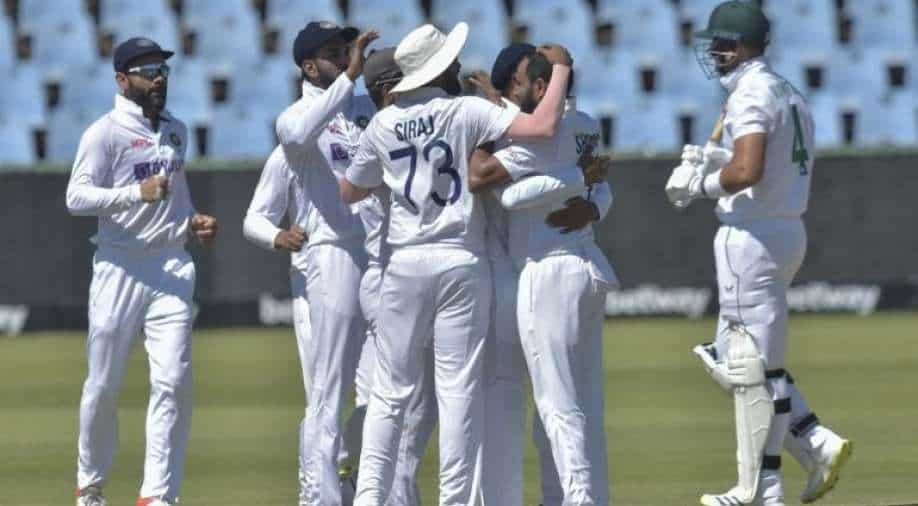 Will Day 5 be affected by rain? Will Virat Kohli & Co. be able to win the Centurion Test and go 1-0 up in the series? Here's what the weather forecast looks like:

The first Test between India and South Africa has lived upto expectations. The fourth and penultimate day of the three-match Test series opener ended with Dean Elgar-led Proteas needing 211 more runs to win (in pursuit of 305) whereas Virat Kohli & Co. require only six more wickets to go 1-0 up in the series, being held in the African nation.

All eyes are now on the fifth and final day as all three results are possible, however, the odds are against the home side at present. Nonetheless, all are eagerly awaiting to see how the weather holds up for the final day's play at the SuperSport Park, Centurion.

For the unversed, it isn't looking good as the SuperSport Park is expected to see some cloud cover in the morning, with the chances of precipitation being 25%. As the day would progress, the afternoon session might witness some rain showers. As per Accuweather, there is a staggering 65% chance of rain at the venue during the afternoon. Hence, Indian bowlers will have to be at their very best to wrap up proceedings and claim their first-ever Test win in Centurion.

To add to India's woes, rain wouldn't completely say goodbye after the afternoon session. In the evening, rain is expected to arrive again with there being 25% chances of interruption due to the weathergods. 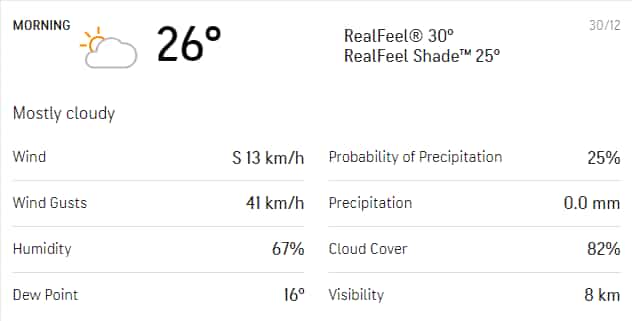 ALSO READ | Extremely important for captain and coach to have a say in team selection going forward: Ravi Shastri

Talking about the state of the match so far, India won the toss and made 327 in the first essay, riding on KL Rahul's 123. In reply, SA were bundled out for 197 in an action-packed third day's play, with Day 2 being washed out completely. In the second innings, India fell for 174, setting up a competitive 305-run target for the hosts. At stumps on Day 4, the Proteas are reeling at 94-4 with Jasprit Bumrah and Mohammed Siraj breathing down their neck.

Will rain dent India's chances of a win in Centurion? Will Indian pacers wrap up the proceedings as early as possible? Only time will tell...