India vs England: 'If you go after one of our guys...': KL Rahul reacts to heated altercations during Lord's Test 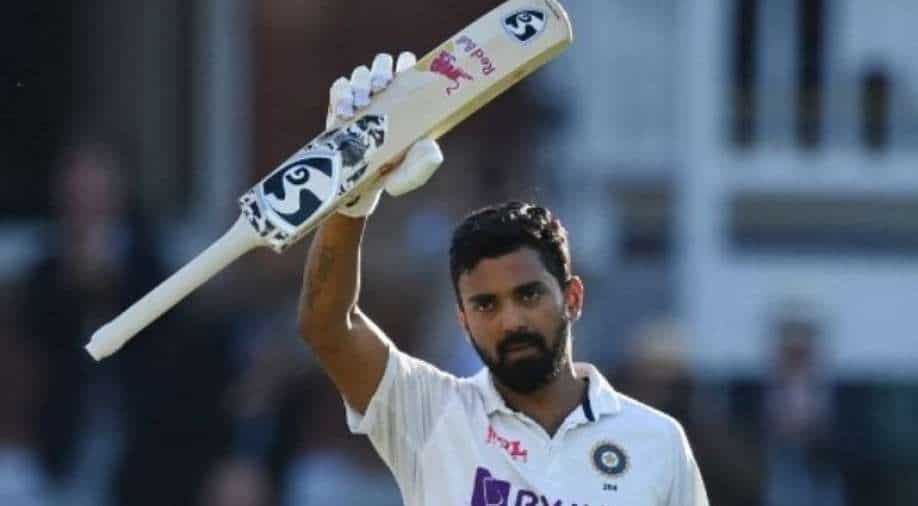 "We as a team are never shy to say a word or two, if someone goes at one of our players and the rest of 10 guys get pumped, that is the kind of team we are," said Rahul.

Indian batsman KL Rahul has responded to the verbal altercations that happened between Indian and England players during the Lord's Test. During the post-match conference, Rahul said that if the opposition will engage then the team will give it back.

ALSO READ | 'I just wonder whether he lost his off-stump': Michael Vaughan on Virat Kohli

"We as a team are never shy to say a word or two, if someone goes at one of our players and the rest of 10 guys get pumped, that is the kind of team we are," said Rahul.

"If you go after one of our guys, you are going after the whole team. That is why bowlers were really keen to go out there. This is what people come to watch and this highly speaks about how badly each team wants to win. We are looking forward to the next three games, both teams are going to come hard," he added.

ALSO READ: 'It was not deliberate': India batting coach on after England accused of ball Tampering

A win for the ages 🏆🇮🇳 pic.twitter.com/gNxXaazwRd

Indian skipper Kohli had said that the constant verbals between his side and England in the second Test gave extra motivation to his boys to finish the game off.

"But this one, to get a result in 60 overs, when we all thought let's just have a crack at what we have in front of us... It's quite special and especially when someone like Siraj is playing for the first time at Lord`s and bowling the way he did, it was outstanding. As I said, what happened on the field really charged us up and gave us that extra motivation to finish the game off," said Kohli.

During the match, Jasprit Bumrah and Shami showed class with the bat, and then an epic bowling performance sealed the deal for the visitors. England battled hard, but their top order failures led to their downfall with the team being steamrolled for just 120 in the second innings, handing visitors a win by 151 runs.