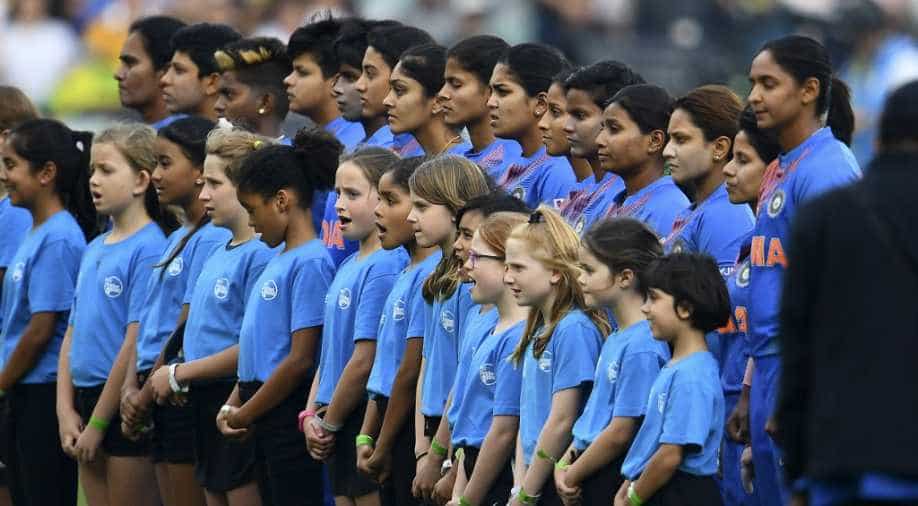 India, Australia, England and South Africa have qualified for the ICC Women’s World Cup 2021, scheduled to be hosted by New Zealand.

All eight teams in the 2018-2020 cycle of the ICC Women’s Championship play each other in a three-match series. While India versus Pakistan series could not be played after the Board of Control for Cricket in India (BCCI) said that it failed to obtain necessary government clearance to allow India to play a bilateral series against Pakistan, South Africa versus Australia and Sri Lanka versus New Zealand series were cancelled due to COVID-19 pandemic.

The host of the ICC Women’s World Cup 2021, i.e, New Zealand had automatically qualified for the marquee event but they will see the next four highest-placed teams on the points table qualify directly for the tournament.

The ICC Women’s World Cup 2021 Qualifier is scheduled to be hosted by Sri Lanka from July 3 to 19 but the matches are subject to review due to the COVID-19 pandemic.

The likes of Sri Lanka, Pakistan, West Indies, Bangladesh and Ireland, along with the winners of five regional qualifiers - Thailand (Asia), Zimbabwe (Africa), Papua New Guinea (East Asia Pacific), United States of America (Americas) and Netherlands (Europe) – will battle it out for the three remaining places in the ICC Women’s World Cup 2021.