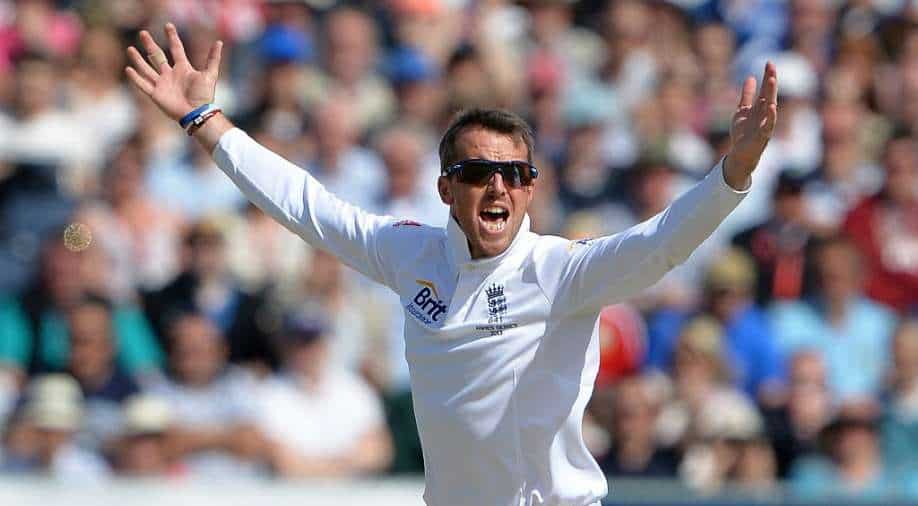 Root and Co. were bowled out for 112 and 81 during the third match and handed Team India their quickest win in Test cricket as they beat visitors by 10 wickets.

England suffered a crushing defeat at the hands of India in the third Test on Thursday due to which several former English players have raised their questions over the pitch at the Narendra Modi Stadium.

Root and Co. were bowled out for 112 and 81 during the third match and handed Team India their quickest win in Test cricket as they beat visitors by 10 wickets.

While some questioned the pitch during the match, England bowling legend Graeme Swann feels that Joe Root's side cannot hide behind accusations and instead should focus on working harder on their game against spin.

Swann, who was part of the team that won a series in India in 2012-13, said: "Well, I hope it's a very honest conversation (in the England dressing room after the loss) and what they have to get away from if they are, is to talk about the pitch. I know there is a lot of talk back in England, a lot of people saying 'oh the pitch this, the pitch that'. The pitch is the same for both teams.

"England played well for half of this game, with the ball, but India just bowled better in the second innings. They are going to get a very similar wicket to play on next week. There are no two ways about it, England have to be better. They cannot afford to make the same mistakes. They cannot afford to hide behind accusations that the pitch is turning too much. It's nonsense," Swann said in the post-match show Cricket Live on host broadcasters Star Sports.

The spinner went on to talk about the time when India visits England and are made to play on green wickets (that is a pace-friendly pitch). He said that Indians don't complain about it.

"When India come to England, they play on green seaming decks and India don't complain about it, they try and improve. Virat Kohli worked his socks off to make sure his game could cope with Jimmy Anderson on a nibbling wicket. England will have to work their socks off to cope with Ashwin and more importantly Axar Patel," Swann said.