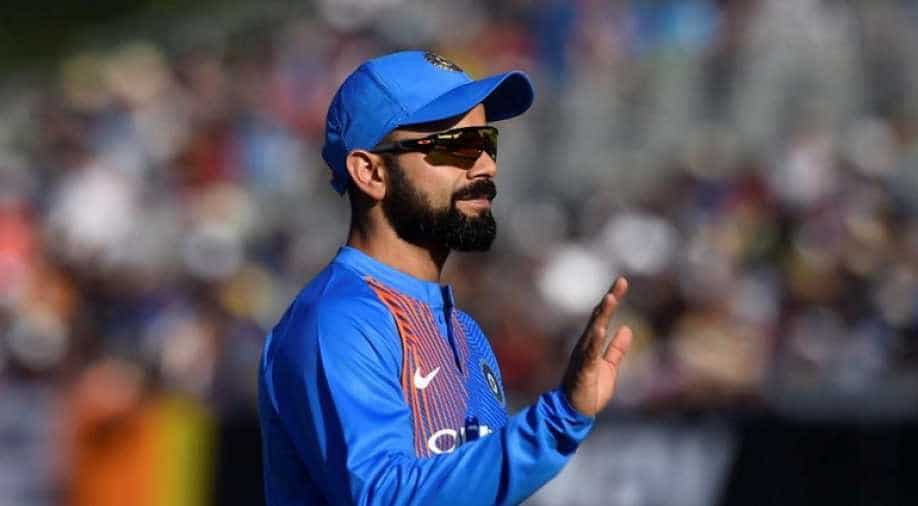 Indian skipper Virat Kohli, who became the fastest cricketer to enter the 10,000 runs club in ODI cricket, slammed his 37th OPDI century in the same game against West Indies on Wednesday.

India has lost five wickets and are playing at 268 runs after 46 overs.

Earlier, Kohli surpassed legends Sachin Tendulkar, Sourav Ganguly, M.S. Dhoni and Rahul Dravid in the time taken and the number of innings played, to become the fastest to reach the 10K number.

Batting maestro Sachin Tendulkar achieved this feat in 259 innings, while Kohli achieved it 205 innings only. He is also fifth Indian to reach the mark in ODIs.

The skipper, who was just 81 runs short after being out on 140, slammed a brilliant half-century to enter the elite club.