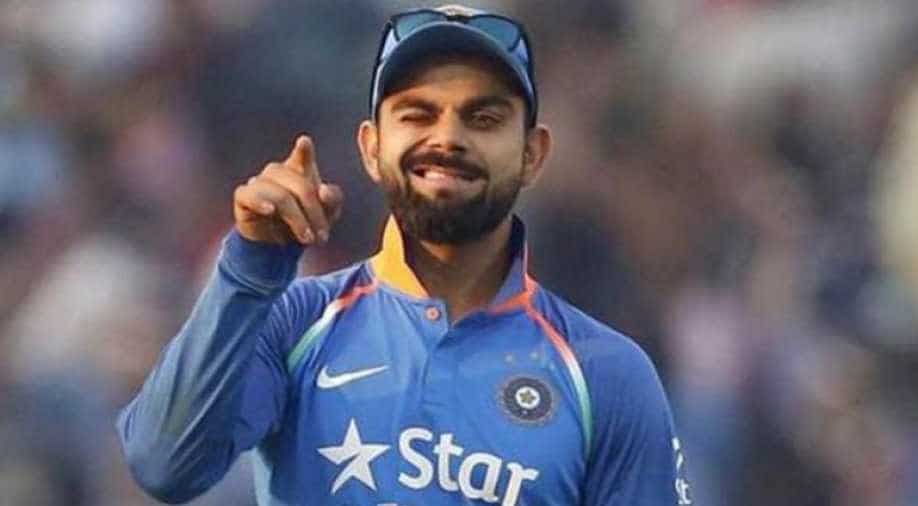 India was bundled out for mere 92 runs as the top batting order failed to score any runs and kept on losing wickets at regular intervals.

Now, in 4th ODI, India was bundled out for mere 92 runs and lost the game as the top batting order failed to score any runs and kept on losing wickets at regular intervals.

There was a point when India were 40 for the loss of seven wickets just because the top-batsmen failed to play along with the swing. They would have registered a new low ODI figure, beating the 54 runs, Indian cricket team scored at Sharjah in 2000.

Somehow, the 'Men In Blue' managed to save face.

After the 3rd ODI, Kohli also said he was thrilled with the way his team played in the first three ODIs.

However, a reaction from Kohli is awaited on India's such a poor show in the fourth game. The management decided to give Kohli rest, knowing former Indian skipper MS Dhoni is still not fit to play.

New Zealand chased down India's 93 runs target in just 13.4 overs to defeat India by eight wickets in the fourth ODI at Seddon Park, Hamilton on Thursday.

Yuzvendra Chahal top-scored and remained unbeaten at 18. Hardik is the second top-scorer with 16.

The two teams will next face each other for the fifth and final ODI on Sunday.