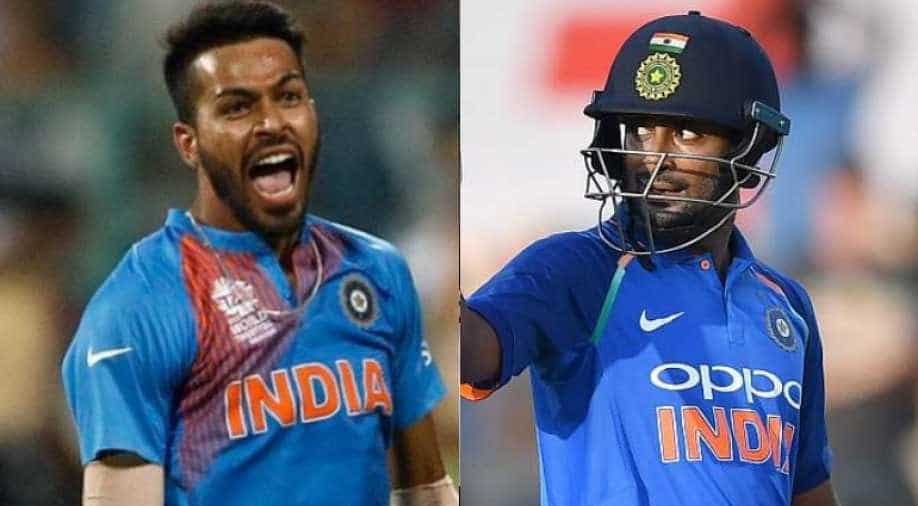 Ambati Rayadu's patient 90 and Hardik Pandya's 45-run cameo powered India to a decent 252 total against New Zealand in the fifth and final ODI  at the Westpac Stadium, Wellington on Saturday.