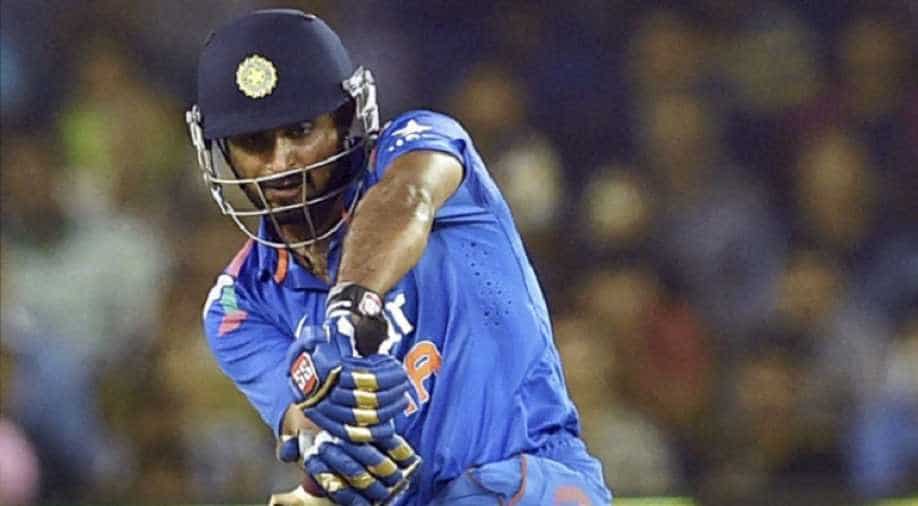 India's current no 4 was dismissed for 90 which included eight boundaries and four sixes.

Ambati Rayudu slammed a crucial half-century to lift India after early strikes. The batsman was going strong against the New Zealand attack but lost his wicket while trying to hit a six.

India's current no 4 was dismissed for 90 which included eight boundaries and four sixes.

Relying on former Indian skipper MS Dhoni, who returned to the squad after missing two ODIs due to injury, didn't prove worthy as he was clean bowled.. He faced a total of six balls and made just one run.