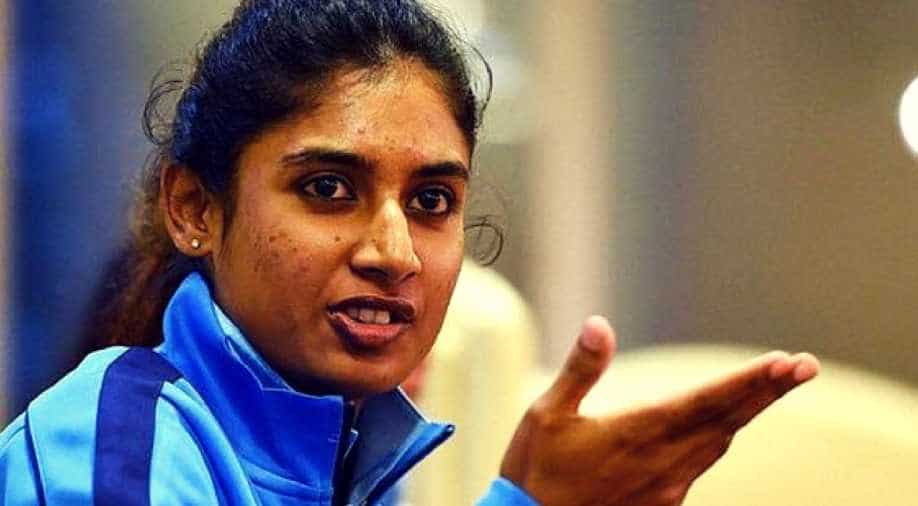 Without precedent for more than 2,400 days, the women's team will challenge a Test, against England Women in Bristol beginning Wednesday, June 16.

Without precedent for more than 2,400 days, the women's team will challenge a Test, against England Women in Bristol beginning Wednesday, June 16.

India skipper Mithali Raj believes the scheduled Test matches against England and Australia later in the year lead to a multi-format series turning into the standard and in the end a World Test Championship for the women's game.

Addressing the media just before the one-off Test against England in Bristol, Mithali Raj said: "I feel that this Test and the pink ball Test in Australia opens the channel to have a three format bilateral series. You ask any modern-day cricketer, they eventually want to play the longer format. Maybe in the coming years, it might lead to a World Test Championship. We have points too, in this series, so it's going to be exciting and we're looking forward to it."

India are additionally on the cusp of exceptional achievement. Having won its last three Tests, two against England and one against South Africa, a fourth will see Mithali Raj and Co. level with Australia for the most continuous Test match triumphs. Be that as it may, the captain isn't really thinking about it as well.

"I am not looking at any record. It never crossed any of our minds. We just want to go out and take it session by session. We want to get in with a good confident mind out there" - she added.

Mithali Raj and a youthful crew - the vast majority of whom are set to make their Test debut in Bristol - are facing England again, with scarcely any red-ball practice.

Mithali, who has just played 10 Tests in a vocation crossing more than twenty years, is adhering to the positives.

"Competitively I've played lesser Tests. I would have liked to play more Tests. I won't get down to thinking if my game has evolved. My preparation has been going on. Talking to other cricketers who have played this format is helping me prepare for this Test" - she said.

Given that this squad prevalently plays white-ball cricket and the tight window, the Indian training staff is zeroing in on the mental health of the team, especially the adolescents.

"We did brief them about how the long format is played. For someone who is making their debut, we don't want to burden them with pressure or responsibility. Thy should enjoy playing" - she added.

Harmanpreet Kaur, the vice-captain had the option to have a discussion with her male counterpart Ajinkya Rahane and Mithali Raj says these channels have been worked with inside too.

"Ramesh got the seniors to speak to other players who aren't as experienced. Jhulan is talking to the fast bowlers, I am speaking to the batters" - she said.