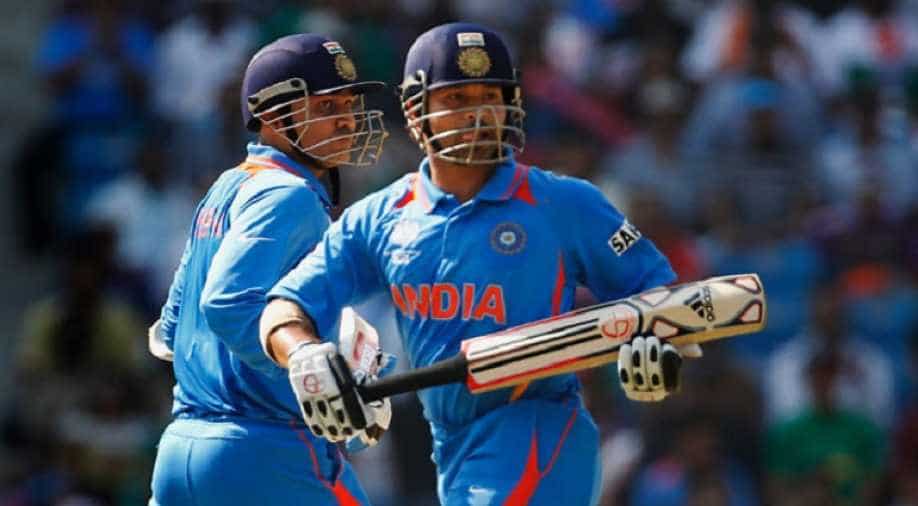 'Skill is important, today if you are playing a fit team but don’t have the skills, then you would ultimately end up losing,' said Sehwag.

Yo-yo fitness test has become important selection criteria for the Indian cricket team. Several talented names like Varun Chakravarthy and Rahul Tewatia missed their chance to make it into the squad as they failed in the fitness. Tewatia, however, cleared it in the second attempt and made it into the squad.

However, former Indian opener Virender Sehwag felt that skills should be preferred over yo-yo tests. He questioned the team management that if Hardik Pandya was unfit to a bowl and did they let him play in the T20Is and why Chakravarthy didn’t get a chance.

"I want to tell you one thing, here we are talking about yo-yo Test, Hardik Pandya doesn’t have issues with running, he has issues with workload because of his bowling. However, Ashwin and (Varun) Chakravarthy, on the other hand, haven’t cleared the yo-yo Test, that’s why they aren’t here," Sehwag told Cricbuzz.

ALSO READ: 'Rising Pune Supergiant made it to IPL 2017 final because of Dhoni and not Smith': Rajat Bhatia

The Indian opener further stated that if the test (yo-yo) criteria existed before then Sachin Tendulkar, VVS Laxman and Sourav Ganguly wouldn’t have passed it.

"But I won’t agree with all of this, if these criteria existed before, then the likes of Sachin Tendulkar, VVS Laxman and Sourav Ganguly wouldn’t have passed it. I have never seen the pass the beep test. They always fell short of the 12.5 mark."

Indian skipper Virat Kohli spoke about the fitness test and its importance, however, Viru disagreed with it and said: "Skill is important, today if you are playing a fit team but don’t have the skills, then you would ultimately end up losing. Play them based on their skills, slowly you can improve their fitness over time but if is yo-yo criteria is applied straight away, then the talks are different. If a player can field and bowl 10 overs, that should be enough, we shouldn’t be concerned about the other things".