'Rising Pune Supergiant made it to IPL 2017 final because of Dhoni and not Smith': Rajat Bhatia 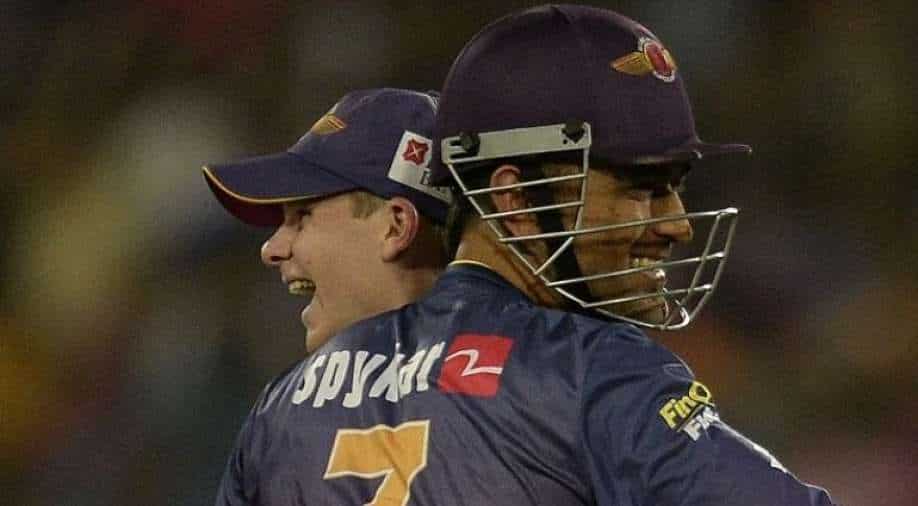 'RPS made it to IPL final because of Dhoni and not Steve Smith': Rajat Bhatia Photograph:( AFP )

In 2017, the Rising Pune Supergiants reached the finals of the Indian Premier League but lost by 1 run against Rohit Sharma's Mumbai Indians. However, former RPS player Rajat Bhatia gave a bold statement on Steve Smith's captaincy (in 2017) in the inaugural episode of SportsTiger’s new interview series - Interact. Personal. Laugh & Life, where he said that Mahendra Singh Dhoni was the main reason the team made it to the season finale.

He said: “IPL is a tournament where every franchise has its own call. They mostly trust the big names available in the squad. The trend of giving captaincy to an overseas player is still going on. But I was never in favour of this as overseas players aren’t aware of the domestic players.”

“You can never compare Dhoni with Steve Smith. If we look at all the 10 franchises, Smith doesn’t even feature in the top 10 captains for me. Smith had no idea about captaincy and he did not know which bowler to bring in amid a crucial situation and who to trust for the death overs. I was surprised that Rajasthan Royals trusted him with the leadership role and now they let them go,” he said.

“For me, a successful captain in IPL is one who is an Indian player and know the domestic cricketers very well. Smith didn’t even know Rahul Tripathi represents which state or bats at what position. We [Rising Pune Supergiant] made it to IPL 2017 final because of MS Dhoni and not Steve Smith,” he added.

Bhatia has featured in 95 games in the Indian Premier League. He has played for Rising Pune Supergiants, Delhi Daredevils (now Delhi Capitals), and Kolkata Knight Riders. The all-rounder scalped 71 wickets and scored 342.