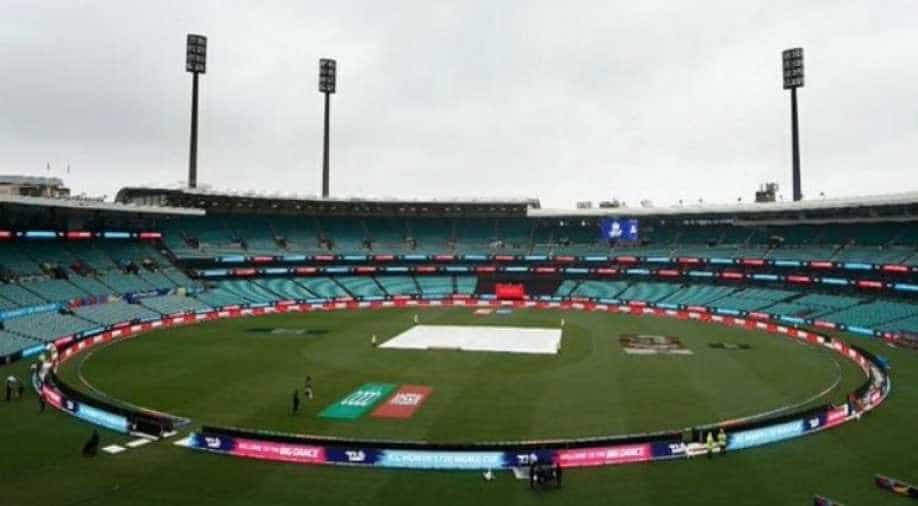 The toss in semi-final clash between India and England has been stalled due to heavy rains in Sydney.

At least a minimum of 10-overs-a-side is needed according to the new regulations to have a shortened game.

To complete a 10 over a side match, the toss must be held by 4.36pm local time, and play must commence by 4.51pm local time.

We will keep you updated as the day progresses.#INDvENG | #T20WorldCup pic.twitter.com/MVUfMBcuC4

Rain is predicted to pour all day, which is not the good news of England as the teams that have finished first in respective groups will progress to finals.

In case rain takes place all day, washing out all the semifinal fixtures England and Australia will bow out of the tournament, whereas India and South Africa go into the finals.

Even the World Cup final is threatened by rain, they will have a reserve day for playing out the finals.

The 'Women in Blue' are having a dream-run in this years ICC T20 World Cup. Harmanpreet and Co are the only unbeaten side in the tournament.