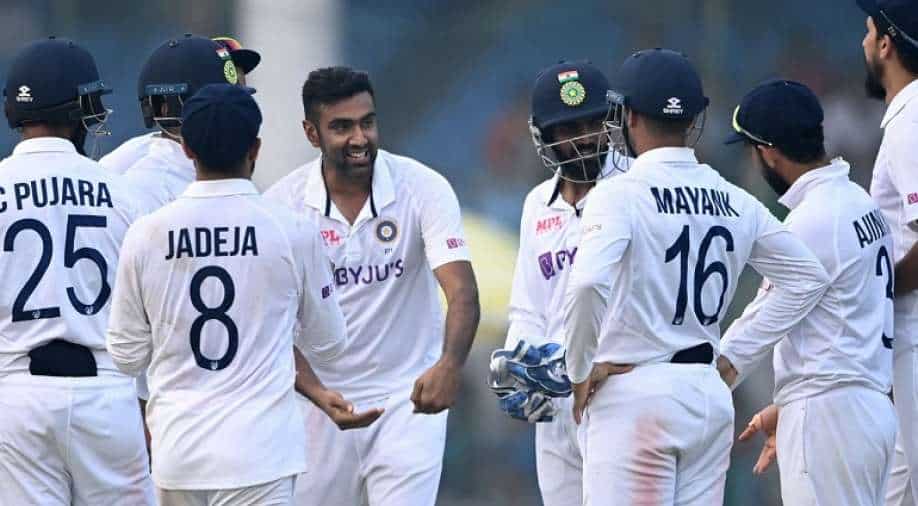 India's Ravichandran Ashwin has replaced Jason Holder at the No.2 spot in the latest ICC Test Rankings for all-rounders. Rohit Sharma and Kohli have dropped one place to eighth and 10th respectively, while Pant is out of the top-10 and is 11th in the latest ranking list for batters.

India skipper Rohit Sharma and veteran batter Virat Kohli moved down a rung each to be placed 8th and 10th, respectively, in the latest ICC Test rankings released on Wednesday.

Rohit, who continued to remain the top-ranked Indian in the batters' chart, moved down a place to 8th. He has 754 points, while Kohli, who has 742 rating points moved to the 10th position.

Ashwin and pace spearhead Jasprit Bumrah continued to hold on to their second and fourth positions, respectively, in the bowlers' chart.

In the ODI rankings, Kohli remained static on second while Rohit climbed up a place to fourth.

Bumrah, who is the only Indian in the top 10 among bowlers, remained at the sixth spot.